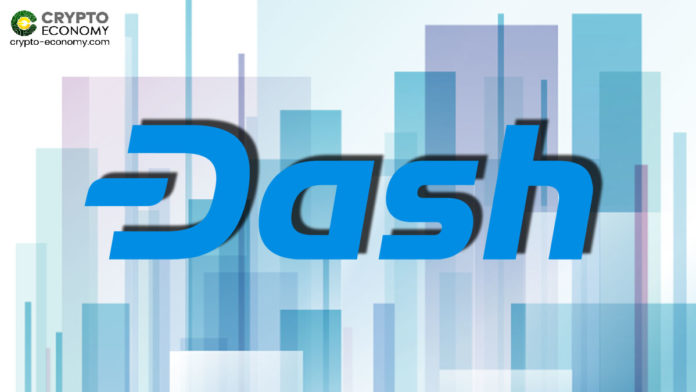 The support and development of the current Dash blockchain explorer API dubbed Abe is scheduled to stop on January 7th according to an announcement post on the Dash blog penned by Dash Core Group marketing manager Michael Seitz on December 4th.

According to Seitz, the Abe API “is outdated and has limited functionality in comparison to the new and improved API.” Dash plans to officially launch a new explorer API it dubs Insight which was inaptly launched for testing and verification of functionality by Dash develops and the community. The Abe API will remain accessible for the next three months following its discontinuation as the DCG encourages more people to switch over to the Insight API.

“These changes will affect any users who are currently using the API on explorer.dash.org, as the API change from Abe to Insight will create differences in the underlying software,” Seitz wrote in the blog post on Wednesday adding that they “recommend that users of the current API upgrade their application to use the Insight API to ensure future compatibility. To help make this process a smooth transition for users of explorer.dash.org’s API, we will temporarily service API requests using the old Abe syntax for an additional 3 months after the software upgrade has taken place.”

An API (short for Application Programming Interface) is a set of instructions that allow a piece of software to share data with other software. In this case, the Dash Explorer API allows developers to request data about the Dash blockchain which is more reliably sourced from the official DCG issued explorer. However, different explorers have different functionalities and that is why Dash would like to update their current explorer to effectively provide more features at par with the current competition.

“The Dash Explorer will be updated to Insight on January 7th at 2 pm GMT,” Seitz announced adding that “once the change has been made, the old ABE based block explorer API will only be available at abe.dash.org.”

Despite the temporal support that will be offered for the outgoing API once the Insight API rolls out, Dash does not guarantee that they will always support its users or the API will always have 100% uptime. To avoid disappointments from constant downtimes and other inconveniences, anyone that currently uses the Abe API should upgrade when the new API becomes available.