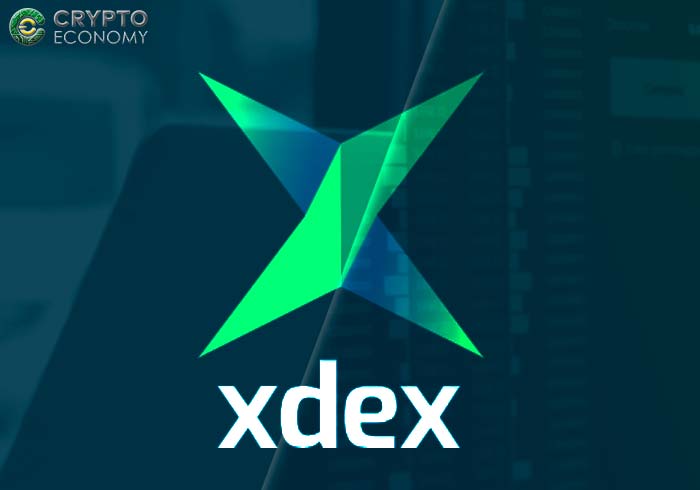 XDEX, a Brazilian cryptocurrency exchange is the latest entity to support Dash as the coin seeks to gain adoption in the Latin American country. The exchange has long been known for its competitive service rates and fees making it a fan favorite amongst Brazilians who have accepted cryptocurrencies. The exchange already supported coins including Bitcoin [BTC], Bitcoin Cash [BCH], Litecoin [LTC], Ripple’s XRP, Ethereum, and Zcash privacy coin.

XDEX cites some interesting facts about Dash that may have been considered when determining whether to support the coin or not. For instance, Dash supports the use of Master nodes to increase decentralization and offer stability within the network, Dash also integrates features such as InstantSend, PrivateSend, and the Dash DAO all of which enable a Dash user to send and receive quickly and privately through the network.

Announcing the news yesterday was Brazil’s Dashpay representative Rodrigo who wrote on his Twitter:

“Breaking News. @xdexbr Exchange in Brazil ?? adds @Dashpay @fernandoulrich is behind this project and he is one of the most influential economist in Brazil the biggest #Bitcoin advocate and a great YouTuber.”

Looking at the exchange’s rate sheet shows that Dash will be traded at a 0.25% fees and free deposits. However, withdrawals will be processed at a 7.90 Brazilian Real plus a 0.90% fee.

Some countries in Latin America (Colombia and Venezuela) are currently undergoing a hyperinflation economic situation that has put Brazilians on the lookout for alternatives in case the same happens t their fiat money system.

Most Brazilians would remember that they also suffered runaway inflationary prices back in the ‘90s. However, this has not happened in the new millennia thanks to sound monetary and fiscal policies from Brazilian economists.

Cryptocurrency offers several benefits over the fiat money system including banking the unbanked individuals. Accepting cryptocurrency will especially have a great economic impact especially considering that more than 55 million citizens are currently unbanked.

Safety and security is also a concern in major parts of the country which makes the use of cryptocurrencies a welcome alternative to using fiat currencies as a store of value.

Dash is seeking to make it easier to onboard most people into cryptocurrency by creating a large network of places that Dash could be accepted. The Dash merchant network is growing exponentially especially in Latin America with Venezuela leading globally with more than 2,500 merchants supporting the cryptocurrency.

There is also an active community that supports this cryptocurrency. These are some of the reasons that XDEX took into consideration when deciding to support Dash.