Home CryptoNews Companies Damian Collins shows his skepticism about the Facebook´s Libra and its possible...
CryptoNewsCompaniesFeatured 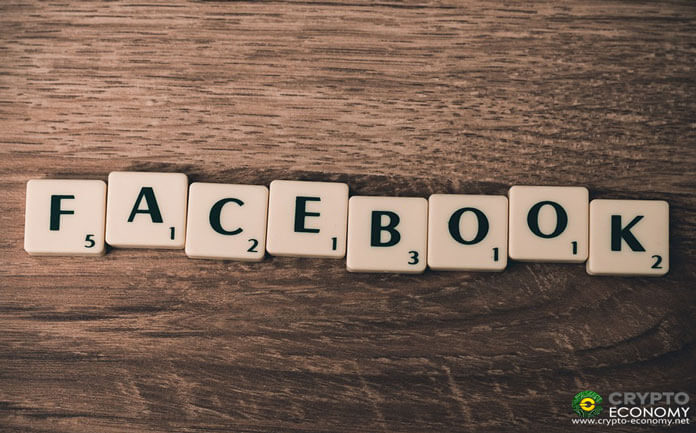 Damian Collins, chair of the House of Commons’ Digital, Culture, Media and Sport Committee in United Kingdom, believes that Facebook’s Libra project is going to open doors for fraudulent activities. He said that Libra is going to enable “massive fraud”, because it will be in the control of Facebook and no one outside of Facebook’s “walled garden” will be able to access it.

Collins has a history of involvement in projects investigating Facebook. He lead an investigation into the company after the scandal involving London-based elections consultancy Cambridge Analytica took place last year. The Cambridge Analytica scandal involved harvesting and the use of personal data of users. Britain’s Channel 4 A broadcasted senior executives of the consultancy boasting about fake news campaigns and entrapment methods they use for politicians. The company was allegedly involved in important campaigns like the Trump election campaign and the Brexit campaign. 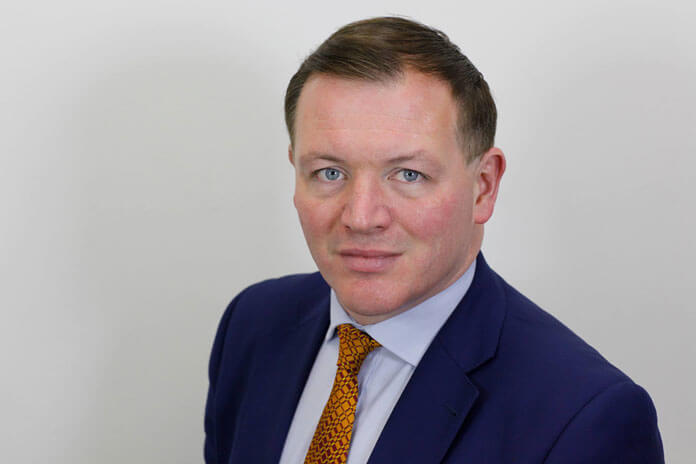 In the report that came out after the 18 month investigation, the committee said that Facebook CEO Mark Zuckerberg failed to lead his company. Collins was also very critical of the company at that time. According to him, Facebook intentionally violated data privacy laws. Commenting on how to move forward, he recommended that the rights of citizens should be established and tech companies should be required to follow the law. Collins also said that Facebook violated competition laws. Facebook denied both violations and said that it supports privacy legislation.

The back story of the scandal involves the company Global Science Research. In 2014, the company created the “thisisyourdigitallife” app. The app reportedly collected users’ Facebook friends, along with a psychological test. Global Science Research mined 50 million profiles and shared the information with Cambridge Analytica. Using the data, Cambridge Analytica built a software designed to affect elections, said whistleblower Christopher Wylie. The data was used to create “psychographic” profiles with a purpose of delivering materials that support Trump.

Libra is stablecoin that is pegged to government issued currencies such as the US dollar and euro. The stability of Libra, along with its own blockchain and the backing of reputable partners, like Visa, PayPal and Uber, are its silent features. This, of course, contrasts with market leaders, like Bitcoin, which are not backed by any government assets and are volatile.