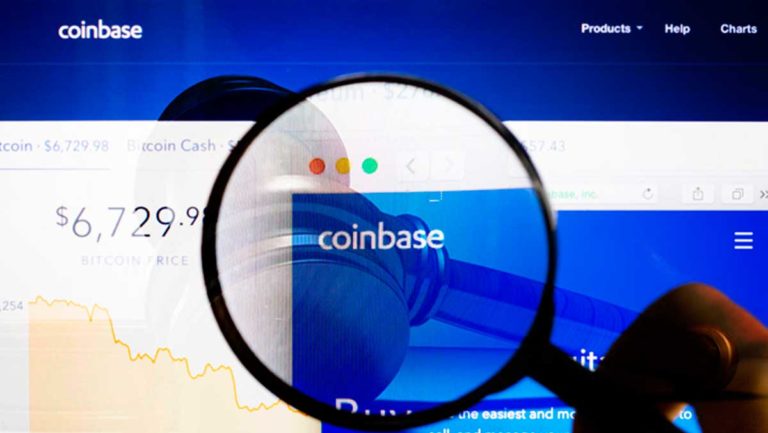 Coinbase announced the news on Wednesday, September 30. According to the announcement, ATOM staking rewards are available for customers from the US, UK, France, Spain, Netherlands, and Belgium. Assets held on Coinbase are secure and customers can instantly trade or withdraw their holdings and rewards when they want.

Users can simply buy ATOM from Coinbase or deposit ATOM into their Coinbase account. Once the ATOM coins are deposited, they start generating rewards right away. According to terms and conditions for Cosmos staking, the minimum balance required is just 1 ATOM and rewards will be distributed every 7 days.

The exchange currently offers 5% APY for staking. Customers have to do nothing to start Cosmos staking on Coinbase. If they are eligible, they will automatically be opted in. They can also opt-out if they do not want to stake their ATOM. Furthermore, staking is only available at Coinbase.com. Coinbase Pro does not support staking.

At the moment, the Coinbase staking pool also supports Tezos (XTZ) staking.  XTZ staking was launched on November 6, 2019, and according to the exchange, it has distributed millions of dollars worth of Tezos rewards to its customers.

More staking rewards opportunities are coming on Coinbase in the coming years. The exchange said:

“Coinbase is always looking for ways to enable easy and secure participation in the crypto economy. Just last fall we launched staking rewards for Tezos, and since then, we’ve distributed millions of dollars worth of Tezos rewards to our customers. Customers can expect to see more staking rewards opportunities in the coming year.”

Cosmos is a Proof-of-Stake (PoS) decentralized network of independent parallel blockchains, each powered by BFT consensus algorithms like Tendermint consensus. The project tries to solve the hardest problems of the blockchain industry by offering an ecosystem of connected blockchains.

This vision will be achieved through a set of open-source tools like Tendermint, the Cosmos SDK, and Inter-Blockchain Communication (IBC) designed to let people build custom, secure, scalable, and interoperable blockchain applications quickly.

A major upgrade to Cosmos Network, Stargate, is also coming soon. Stargate is a set of upgrades that complete the original roadmap laid out in the Cosmos Whitepaper. Through this update, blockchains built will be able to connect using the first standardized protocol for inter-blockchain communication (IBC).