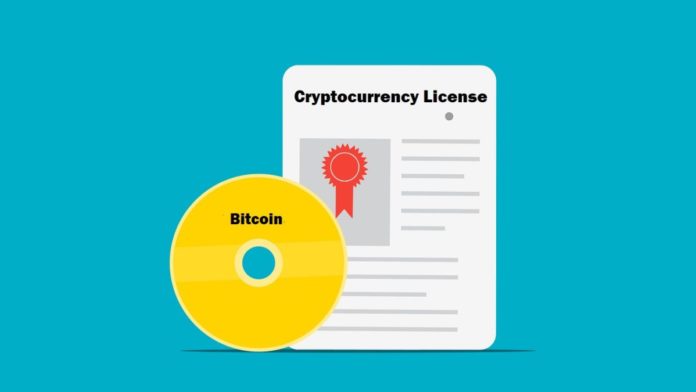 Banco Central De Cuba (BCC), the central bank of Cuba, unveiled a new crypto framework that could potentially benefit the cryptocurrency industry in the country. It has decided to issue operational licenses to virtual asset services providers (VASP) wishing to use cryptocurrencies.

Across the world, countries are exchanging different views on how to regulate the crypto industry. It seems as if the global cryptocurrency space is looking at clearer regulatory guidance to be adopted soon.

Recently, the president of the United States, Joe Biden, signed an “Executive Order“, calling on the government to examine the risks and benefits of crypto assets. Yesterday, the Argentinian government introduced a regulatory plan to allow their citizens pay their taxes in cryptocurrencies.

Who Will Benefit From The Crypto License? 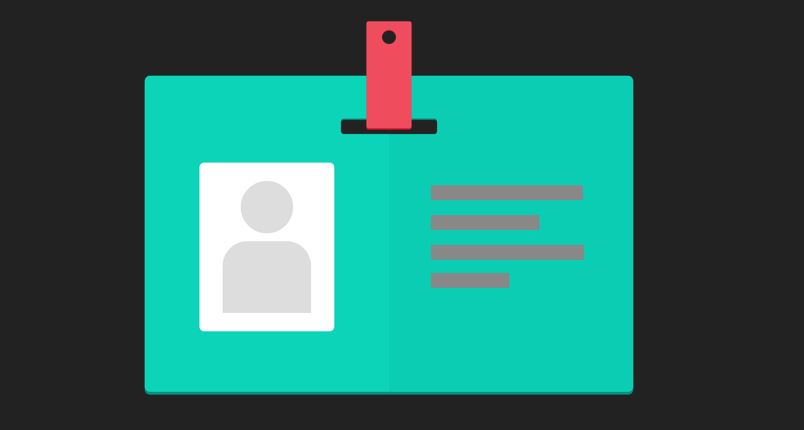 As per reports, the central bank of Cuba, will begin issuing licenses for Bitcoin (BTC) and other virtual asset services providers (VASP). This license will initially be issued on a yearly basis. However, they will be eligible for renewal based on the experimental and novel nature of crypto-related activity. National as well as international individuals or companies working in the crypto sector could apply for this approval in Cuba.

The report suggested that the resolution will enter into force 20 days after its publication, which will be May 16. All VASPs in the country are required to follow suit at the earliest. If not, would attract heavy penalties in line with existing banking and financial rules in the island nation. The report read,

“The Central Bank of Cuba, when considering the license request, evaluates the legality, opportunity and socioeconomic interest of the initiative, the characteristics of the project, the responsibility of the applicants and their experience in the activity.”

Pavel Vidal, a former Cuban central bank economist, said that this move can reduce the cost of international transactions and generate an alternative to operations in dollars, less sensitive to the sanctions scheme. He continued to add,

“If the central bank is creating a cryptocurrency-friendly legal framework, it is because they have already decided that it can bring benefits to the country.”

Last year, the BCC passed a resolution to regulate cryptocurrencies such as Bitcoin (BTC), citing “reasons of socio-economic interest.” The resolution published in the Official Gazette said the Central Bank will be setting up rules for digital currencies and determine how to license providers of related services within Cuba.

As reported by Crypto-economy on April 25, the Central African Republic, passed a bill to legalize the use of cryptocurrencies in the financial markets allowing traders and businesses to make crypto transactions.