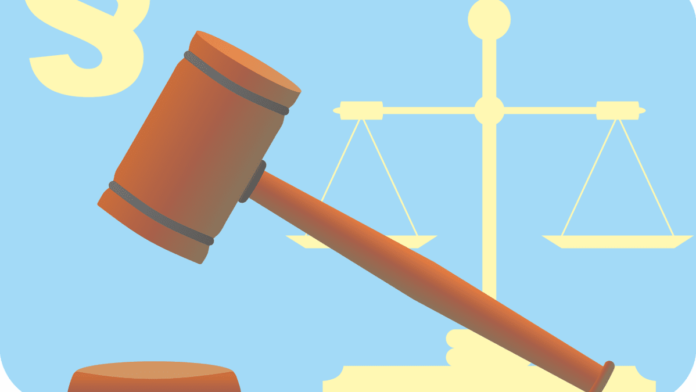 The Central African Republic has just passed a bill to legalize the use of cryptocurrencies in the financial markets allowing traders and businesses to make crypto transactions.

Countries across the globe have started mulling on the prospect of adopting cryptocurrencies and incorporating them into their financial framework. The digital token is emerging as a new asset class with inflation resistant characteristics. Crypto is a great hedge against inflation, an issue, that is back in the spotlight now that the annual inflation rate in the US has reached 7.9% for the first time since 1982.

How Will A Crypto Bill Help The African Country?

According to reports, the Central African Republic has passed a law to regulate cryptocurrencies as a form of payment in an effort to help put the country’s plan for economic recovery. The cryptocurrency bill was introduced by – Justin Gourna Zacko, the Minister of Digital Economy, Post and Telecommunications on April 21 which was unanimously approved by the lawmakers in the parliament despite a protest from the opposition

As per the report, the new law would reportedly allow traders and businesses to make crypto payments and also make way for tax payments in crypto through authorized entities. It also aims to establish a favorable environment for the inclusive growth of the crypto sector in the region.

A New Technology To Bypass The Contemporary Financial System

Zacko also highlighted the growing difficulties in sending money from the African nation and believed the adoption of crypto would help in resolving that issue. In addition, the law will also support creating a legal framework governing cryptocurrency and the establishments handling these currencies. He noted,

Here’s a better source than Forbes on adoption in the Central African Republic.