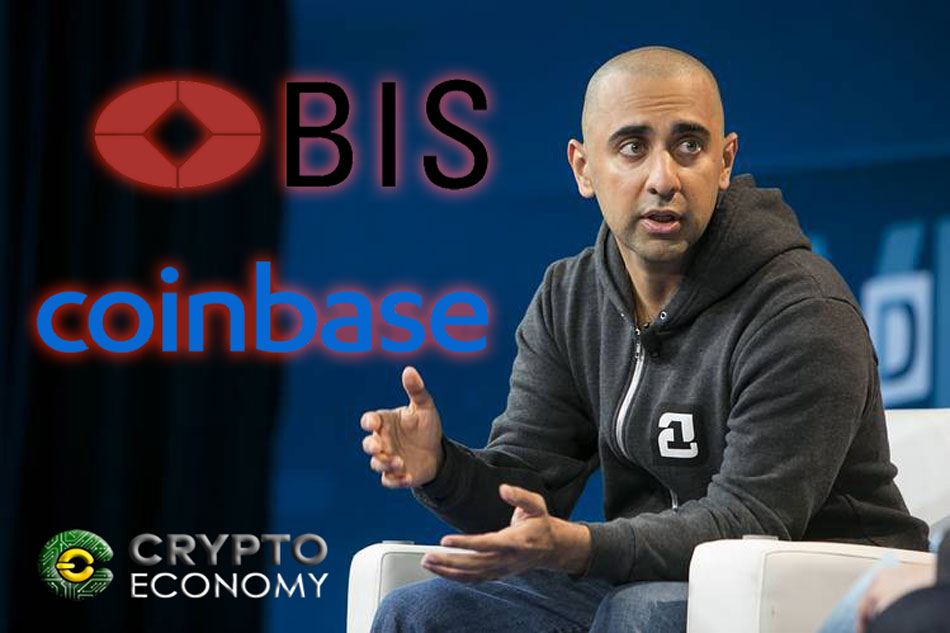 In a response to the report by the Switzerland based Bank of International Settlement (BIS), which stated that cryptocurrencies would “bring the internet to a halt,” Balaji S. Srinivasan (Coinbase) has replied that cryptocurrency is an easy way for people to opt out of national currencies.

Srinivasan, who is the Chief Technical Officer of Coinbase, made the reply in a series of tweets. In one, he wrote,

“The difference is that all holders of a given crypto have explicitly opted in to a particular monetary policy, and can easily opt out. Prior to Bitcoin, there wasn’t an easy way to opt out of fiat currencies.” He wrote.

Banks traditionally have not been supportive to cryptocurrencies. The report by the BIS was not particularly surprising. The study by the Swiss group was said to aim at looking “beyond the hype” surrounding digital currencies. The account which concluded it was not impressed with digital coins was concerned that transactions resulting from digital coins would inhibit the internet. Among other problems, it assumed that with millions of transactions on the blockchain just to process Bitcoin transaction, supercomputers would be needed and could result in the internet being “brought to its knees”. 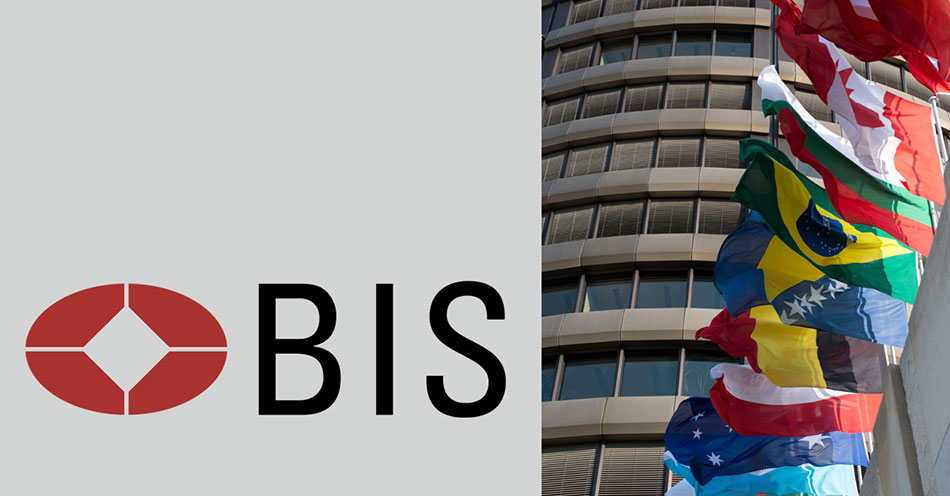 Another problem it attributed to Bitcoin included the usual anti crypto, “it is volatile” and “a bubble that could burst any moment”. The BIS head of research gave an interesting analogy when he said, Hyun Song Shin who said,  “Just imagine, if you bought a $2 coffee with bitcoin, you would have had to pay $57 to make that transaction go through,” in an apparent reference to high transaction fees experienced in the fall of 2017 when Bitcoin was valued at nearly $20,000.

Srinivan was obviously responding to the insinuation by the bank that Bitcoin is dangerous. He seemed to point to the fact that people should be given the option of making choices in a second tweet:

“Choice is everything. If the monetary policy of central bankers was truly technically superior, fiat should easily beat out the crypto upstarts in a free market for currencies. We are now putting the conventional wisdom to an empirical test.”

The report also said that “Trust can evaporate at any time because of the fragility of the decentralized consensus through which transactions are recorded.”

What is not obvious is the technical soundness behind the BIS report. However, it is important to note that the attraction decentralized monetary system has had is a direct consequence of disenchantment many have towards government issued currencies and the banks distributing them.