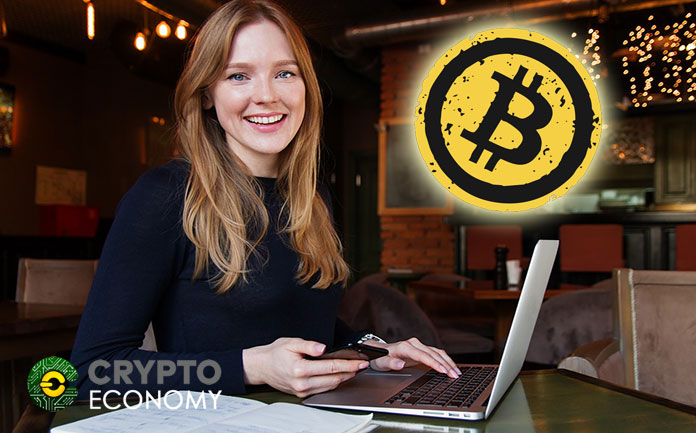 The advent of bitcoin and its underlying technology, blockchain technology, has been an economic and cultural phenomenon that despite its own speed and that many still do not understand well, has certainly managed to impact the way in which money is conceived in these times, and the way in which many things can evolve in frames of greater security, transparency, speed, efficiency and decentralization. This has produced a whole culture that grows as a science around this phenomenon, and it is cryptoeconomics.

Although there are those who consider cryptoeconomics as a branch of the economy, which is not entirely unlikely, certainly the characteristics of the universe of cryptographic activity give it a very individual nature.

In a first impression, cryptoeconomics is a term that can refer to the use of cryptographic systems to develop economic ecosystems. However, it would be a rather restricted concept that would obviate the blockchain technology, subjecting it only to its function as a promoter of cryptocurrencies.

But if we stick to the economic perspective itself, it is essential to mention some fundamental principles that are verified in every economic ecosystem based on cryptography, which are closely linked to the implementation of cryptocurrencies, and these are: tokenization, privileges and rewards, and penalties.

The cryptocurrencies have been conceived as a means of exchange of value between pairs, autonomous and decentralized. The main function is that, beyond being considered in some cases as a digital asset of value. However, many platforms that are emerging in the market every day are implementing the development of their own cryptocurrencies, and are driving them through an incentive policy.

In any case, we can say that there are two major incentive models, 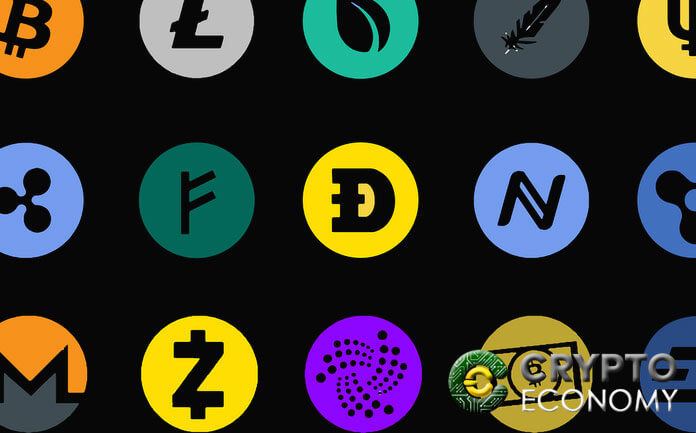 One of the main characteristics and principles of cryptoeconomics present in all cryptographic ecosystems is the active participation of users in decision-making related to obtaining income. This possibility, which in itself is an incentive, is observed in the transaction fees of a cryptocurrency.

More specifically, those who participate in the network of certain cryptocurrency as miners have the right to maintain the fees charged in each transaction with said cryptocurrency.

As for the rewards, they are seen as a tool used to encourage good behavior among the actors in a network. These behaviors can be contributions to the network, fulfillment of goals, maintain good reputation in a network, among other varieties of behavior considered “good” by a particular network.

The rewards usually take the form of an increase in the token balances of the actors in a network, or in the qualitative increase of privileges.

Just as rewards are a tool to promote good behavior and good use of the network, sanctions are implemented as a tool to punish misbehavior that occurs on the part of network users. In many cases they are a deterrent and a punishment element.

Some punishments may even involve the confiscation of the tokens of the bad actors of a network. The aim is also to chastise the consequences of a behavior expressly considered inappropriate.

These principles are very typical of cryptoeconomics and make it a very unique developing science.