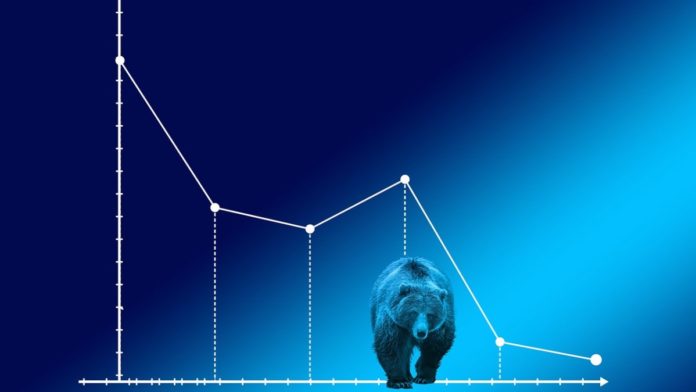 Cryptocurrency market volatility continues to pummel the prices of digital tokens with Bitcoin (BTC) remaining below the $40k mark for the majority of the week, falling about 1.50 per cent in the last 7 days. Ethereum (ETH) along with other major cryptocurrencies also traded in the red. 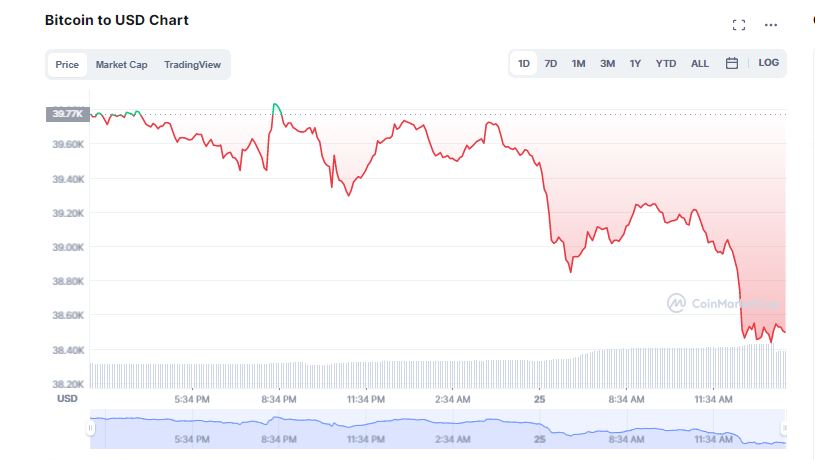 According to CoinMarketCap, the world’s largest cryptocurrency by market cap, Bitcoin (BTC) is struggling at $38,497, dropping almost 3.20 per cent in the last 24 hours. The flagship token failed to stand its ground after peaking at $40,524.76 last week. Bitcoin’s high point remained in the early days of January, when it hit almost $48,000 on January 2. So far, Bitcoin has stayed above its late January low point below $34,000.

Last week, even when, the 50-day and 100-day moving average lines went through a bullish crossover, Bitcoin failed to continue the bullish momentum and experienced a price meltdown. The next major support for BTC lies in the $36K-$37K region, if this level fails to hold, the price will likely drop to the $30K demand zone. 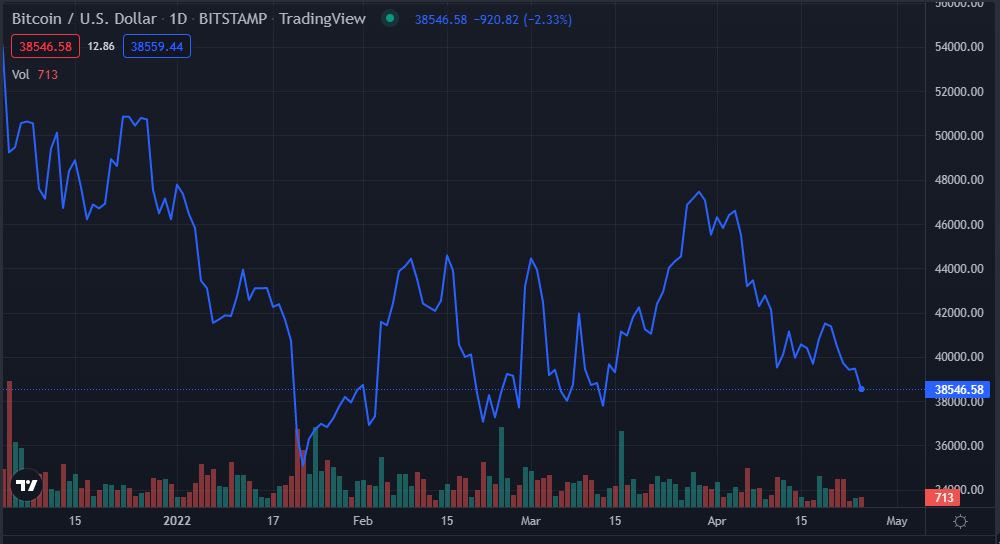 Major Cryptocurrencies Seem To Be Under The Weather 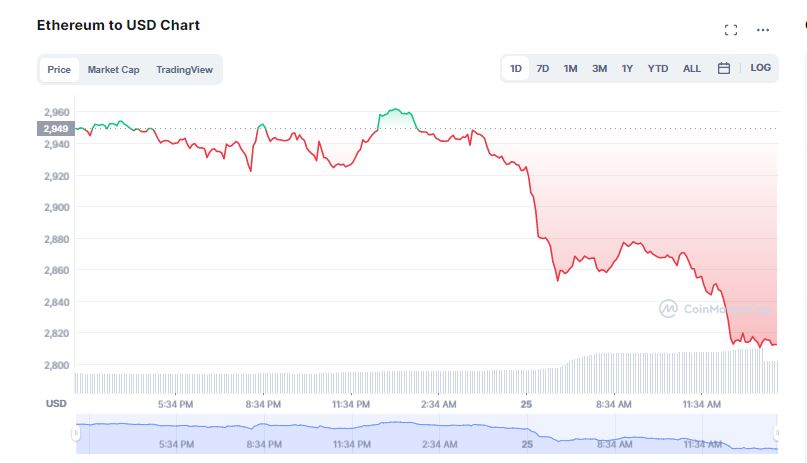