Cryptocurrency Comes Under Threat In India 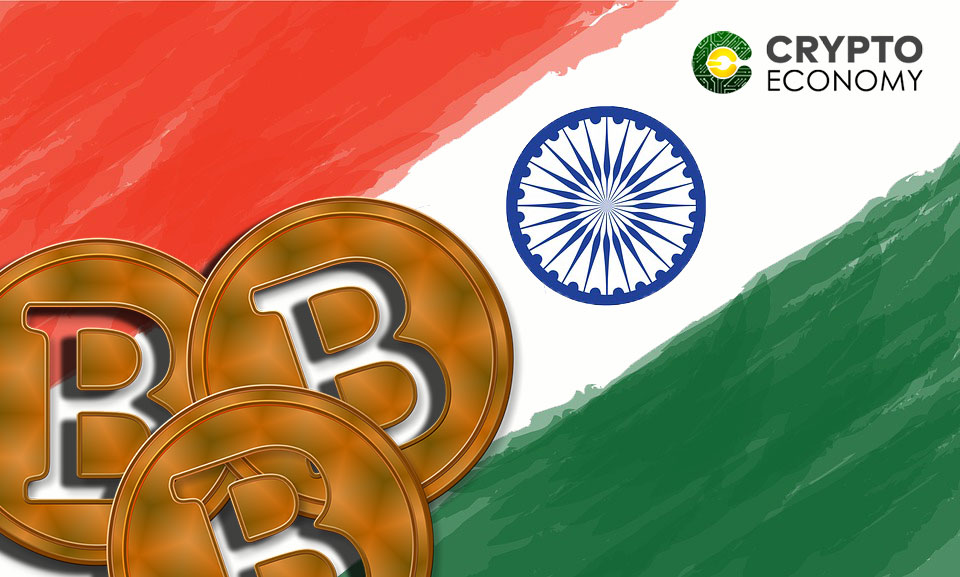 The Reserve Bank of India has issued three warnings on cryptocurrencies before making a move that seems to suggest digital currencies are not to be supported as a means on exchange in India.

In its third warning issued in December 2017, the central bank stated,

“Users, holders and traders of Virtual Currencies (VCs) including bitcoins are cautioned regarding the potential economic, financial, operational, legal, customer protection and security related risks associated in dealing with such VCs,”.

The bank would later give a three-month ultimatum to banks and other financial institution within which to sever ties with cryptocurrency exchanges, an indication that digital currencies are frowned upon in the country. With less than a month to the end of the ultimatum, traders and exchanges are faced with uncertainty on what to expect.

Some are optimistic that with the ban in force, the government would be forced to make statements on its official stance on cryptocurrencies which heretofore has been a controversial subject.

The Indian Income Tax department has not ceased to tax proceeds from digital currency trading which the agency considers capital gain. On the other hand, the Union Finance Minister, Arun Jaitley, the Reserve Bank and the ministry of finance have had cause to issue warnings and policies statements that show disapproval towards cryptocurrencies.

The central bank raised its concerns about virtual currencies for the first time in 2013, a period when very few Indians were aware of their existence. The second warning was issued in February 2017 and the third warning in December of the same year. This has not debarred the RBI from expressing its interest in blockchain, the underlying technology behind virtual currencies. 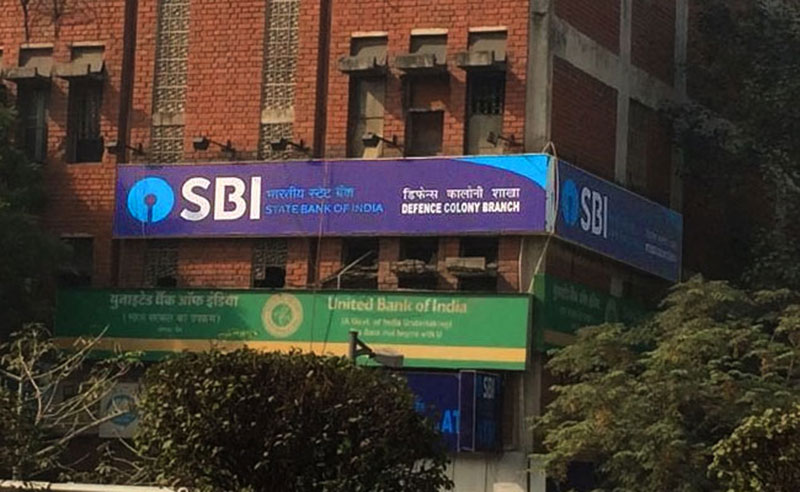 The bank has announced an inter-departmental committee to explore ways of putting the blockchain technology to use, as well as discover modalities through which India may build its own digital token in future. Niranjan Patil, a digital currency (hedging) strategist based in Bengaluru is of the opinion that government policy is not totally anti-cryptocurrency. He said,

“If the government were totally against the idea of cryptocurrency, the central bank wouldn’t have ordered a committee to check the feasibility of country’s own digital coin,”

Government agencies that have criticized cryptocurrencies and cautioned against their use as legal tender have increasingly shown support for the technology also known as distributed ledger technology. The finance minister in his budget speech mentioned that the government would explore uses of blockchain.

The Telecommunications Regulatory Authority of India recently announced that it would employ blockchain to check incidences of spam texts and calls, saying that the distributed ledger being unalterable would give subscribers more control over what service providers send across to them.

These are indications that despite their aversion to cryptocurrencies which have been blamed for the proliferation of ponzi schemes in India, the government is welcoming to the underlying technology while the tax department doesn’t seem willing to let revenue from its trade pass them by. In February, the tax department sent notices to merchants and cryptocurrency exchanges having realized they didn’t pay advance tax on profit.

Exchanges in India have already started exploring possibilities of moving to foreign markets. This was what happened in countries like China and Zimbabwe when exchanges in those countries came under pressure from regulators.