Cryptocurrency in the Sports Arena 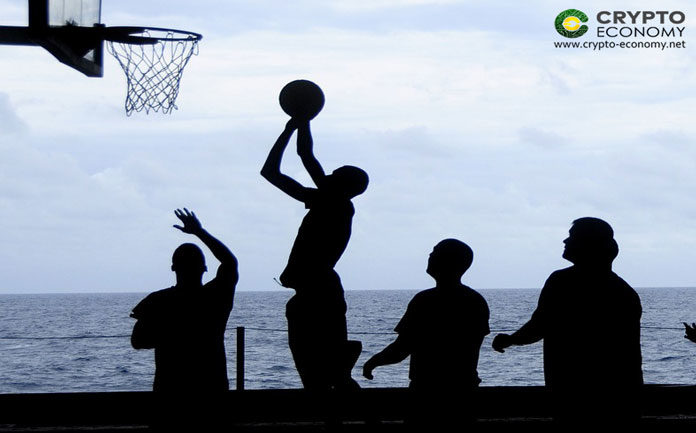 Though its creation is dated back to 10 years, crypto is now present in every sector. For the sports sector, tokenization of content, collectibles, memorabilia and even tickets has taken center stage. Although its presences started with Sacramento Kings accepting Bitcoin as a payment for merchandised products and tickets in 2014, crypto is now empowering fans by giving them voting rights.

Through partnering with Socios, a blockchain-based fan engagement platform AS Roma, West Ham, Paris Saint Germaine and Juventus can now create fan-based tokens. The tokens grant clubs die-hard fans a chance to be part of their club’s decisions making by participating in voting sessions. Besides the above, other teams signed endorsement among other deals with firms in the crypto space. Apart from clubs, the sector has also seen individual players promote some blockchain and cryptocurrency projects.

This shows the impact that cryptocurrencies have on the sports sector. The associations, advertising, collectibles, ticket tokenization and game assets are aimed at fans, whether football, basketball, among others. In some cases, it means more funds for clubs; however, it also gives fans a sense of pride and ownership in their clubs.

On the other hand, it also translates into positive results for the cryptocurrency sector, since the symbolic assets of the sports sector can be traded in crypto-based exchanges. The millions and millions of sports fans worldwide will become carriers and merchants of cryptocurrencies. Therefore, adoption will be faster. In addition, with firms like Partners signing partnerships with the Binance exchange, users gain confidence.