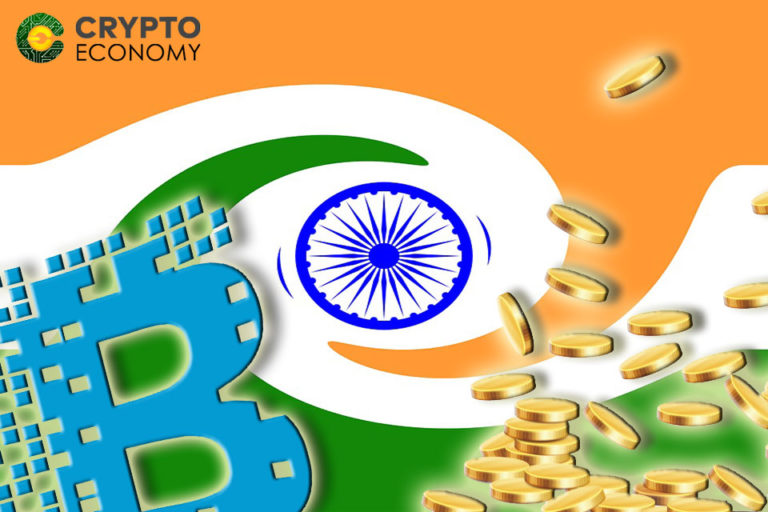 Cryptocurrencies such as Bitcoin are not banned in India. These are the sentiments of the Reserve Bank of India (RBI), which is the country’s central bank.

The RBI has come under fire from local parties such as the Internet and Mobile Association of India (IAMAI) which took the central bank to the country’s Supreme Court over a directive it issued in 2018 which barred regulated businesses from associating with other businesses engaged in the use and trade if virtual currencies.

Following this directive, several cryptocurrency exchanges in India including popular ones such as Zebpay and Koinex ended up closing up shop due to lack of access to banking services. Other exchanges opted to offer crypto to crypto services and others introduced peer to peer trades which helped avoid the direct use of the local banking services.

In a report filed on Tuesday, the Indian local news publication Economic Times (ET) reported that it had seen a 30-page affidavit filed by the RBI back in September 2019 in support of its case against the IAMAI in the Supreme Court. In the affidavit, the Indian central bank wrote: 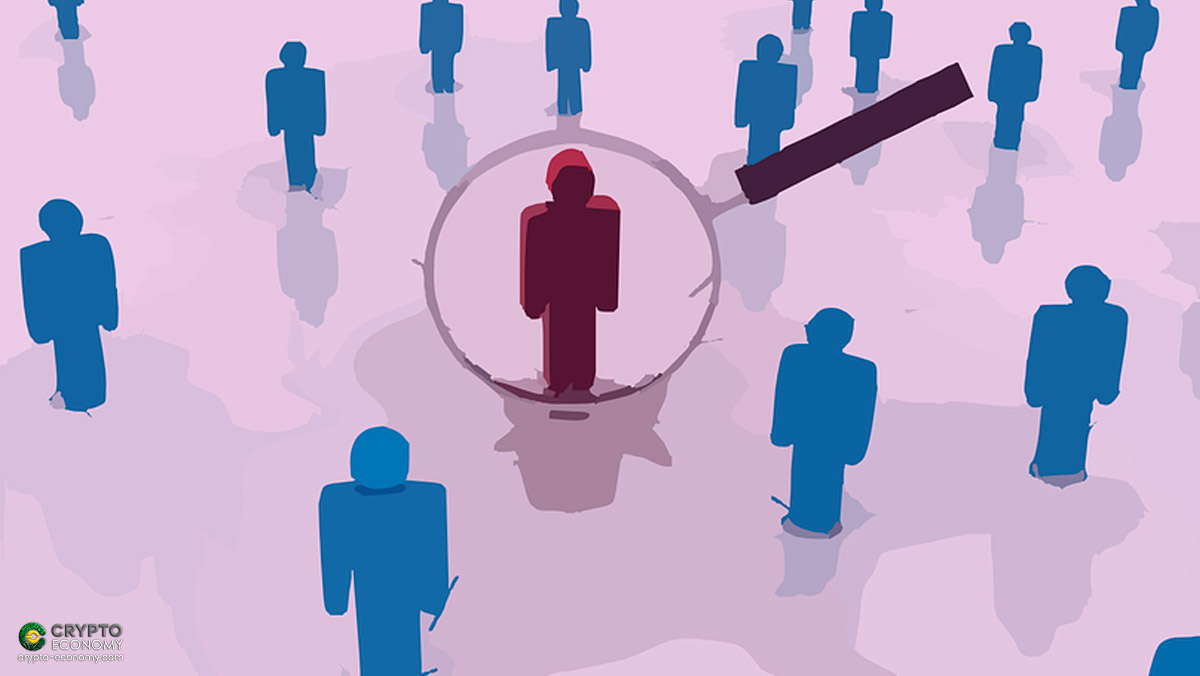 Some of the reputational and operational risks mentioned by the RBI within the affidavit include the use of cryptocurrencies to finance terrorism activities as well be used to evade tax payments and also purchases or illegal and prohibited goods.

“Any possible avenues which facilitate anonymous cross-border fund transfer have to be acted upon swiftly and stringently dealt with. It is an admitted fact that VCs have been used to purchase illegal and illicit goods ranging from guns and ammunition to drugs,” the RBI added within its affidavit.

According to the affidavit, the RBI also had discussions with the government of India about restricting and outright banning of ICOs (initial coin offerings) as well as asset funds related to cryptocurrencies. In addition, the RBI also suggested that the government, through the Foreign Exchange Management Act should enhance its regulations to track and prevent remittances for investments in cryptocurrencies made under the Liberalized Remittance Scheme. Part of the scheme limits the yearly remittance amounts to not more than $250,000.

It was also noted that the RBI is not against the use of the new distributed ledger technology also called the blockchain. In fact, the bank encourages its use for technological developments and innovations.