The integration of payment options in cryptocurrencies in adult entertainment platforms is not new, and rather it is a growing trend in that industry. Earlier this year, Playboy Enterprises announced the development of its own online wallet that will allow customers of its platforms to use cryptocurrencies to pay for the company’s online products and subscriptions and with the support for Vice Industry Token (VIT). 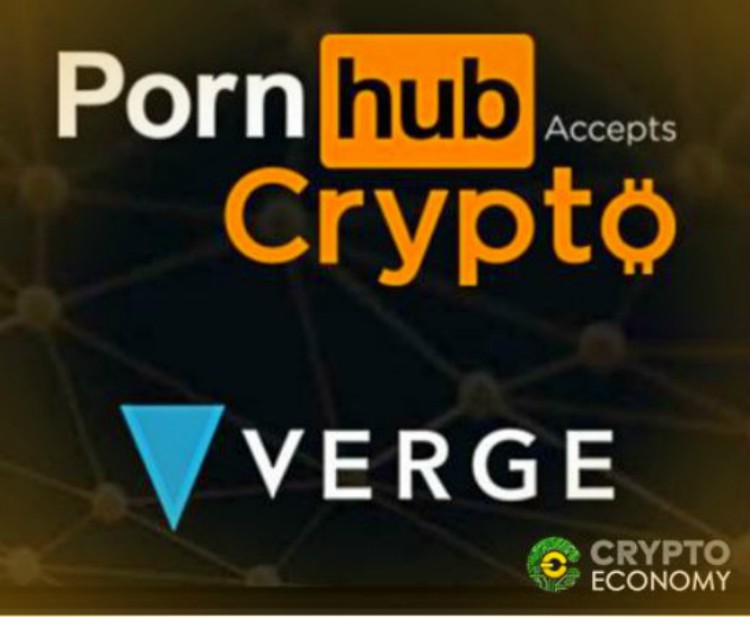 Certainly the adoption of cryptocurrencies as a means of payment in entertainment platforms for adults is reasonable to increase due to its benefits of anonymity, speed and security in transactions. In any case, it is still an early moment to evaluate the quality of the adoption of cryptography in that industry.