Cryptocurrencies and Blockchain arrive at the Web Congress 2018 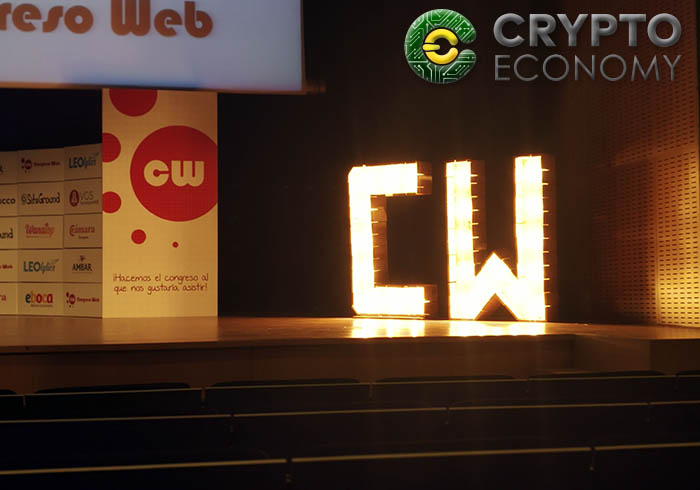 The Blockchain and Cryptocurrencies continue on their way to become part of our day to day lives and the online communication sector does not want to lose its place. This has been seen during the weekend at the Web Congress 2018 held in Zaragoza (Spain), where we had the pleasure of attending, which in its eighth edition they have included two talks related to the crypto-world.

What is the Web Congress?

The Web Congress is an event organized by Qué Hacer en Zaragoza together with Café con Web, where digital marketing experts from all over Spain meet and share their experiences, news and concerns with topics such as SEO (Search Engine Optimization), Social Media, Design and other sectors related to digital communication.

Ángel Gavín and Iván García were in charge of giving presentations on Blockchain and Cryptocurrencies. 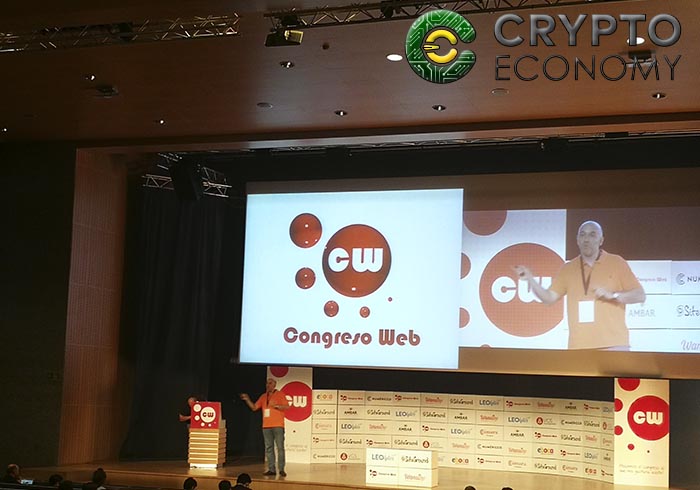 Ángel Gavín, Physicist and Mathematician who currently works as a project manager at GMV (Spanish company dedicated to providing technologically advanced solutions) dedicated his speech to share his blockchain knowledge with the attendees and told us his opinion about what this new technology will bring to our day to day lives, where we could reach the following conclusions:

What does blockchain contribute?

To conclude Angel gave a clarification for people who are beginning to enter the world of Blockchain.

“Blockchain is not bitcoin, bitcoin is a blockchain application” 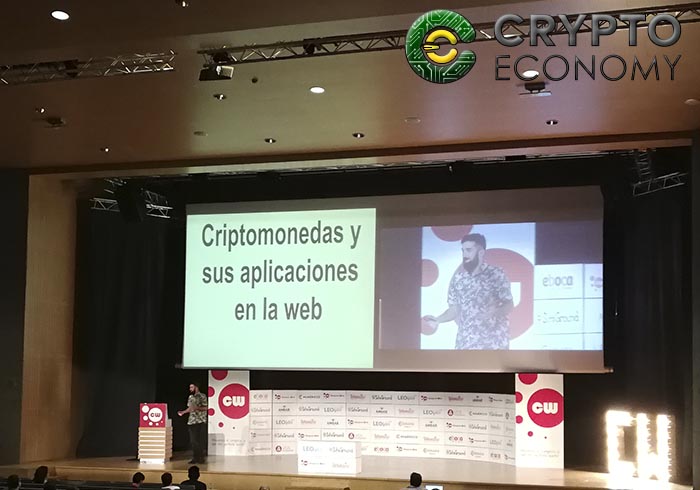 Cryptocurrencies and Blockchain enthusiast, Iván is a Freelancer who has been working in the Digital Marketing sector since 2004 where he has collaborated in projects such as Groupalia or Softonic among others.

Interact with the community