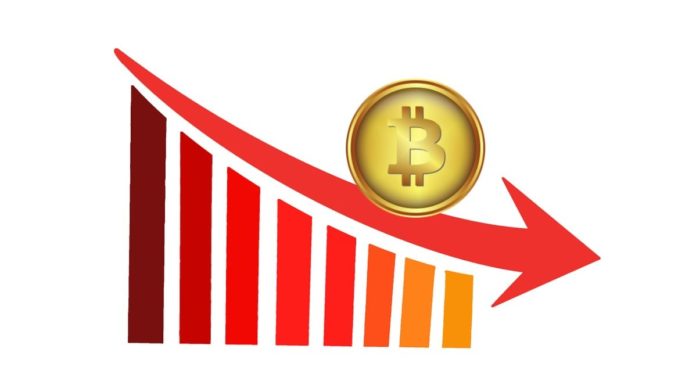 The International Monetary Fund (IMF), suggested that the recent crypto market meltdown has not damaged the broader finincial ecosystem. Instead, hightening inflation rate along with possibility of a recession linked with geo-political tensions has ravaged the economic stability.

The IMF has claimed that the international financial stability witnessed a downturn owing to various reasons including the Covid 19 pandemic, slowdown in China due to lockdowns, higher-than-expected inflation worldwide especially in the United States and major European economies. The international regulatory board acknowledged that the crypto market has experienced a massive sell-off, but also added that it hasn’t yet hurt the financial system.

After a tentative recovery in 2021, the economic outlook has turned gloomy and uncertain, with the probability of a global recession. The latest #WEO explains the reason behind the downgrade to our growth projections. https://t.co/ldMsaieJUU pic.twitter.com/PbpvScahsN

According to the recent report, “Gloomy and More Uncertain”, the IMF stated that as advanced economies have raised interest rates and conditions have tightened globally, debt vulnerabilities and financing risks are on the rise for emerging market issuers, with the tightening of financial conditions most notable among lower rated issuers. It has confessed that weaker currencies and wider dollar funding spreads have pushed up the cost of external borrowing, while monetary policy tightening has continued as a means of
tackling inflation.

In regards to digital assets, the IMF noted that cryptocurrencies have experienced a dramatic sell-off that has led to large losses in crypto investment vehicles and caused the failure of algorithmic stablecoins and crypto hedge funds, but spillovers to the broader financial system have been limited so far. However, in an earlier report, the IMF had expressed,

“As crypto assets become more mainstream, their importance in terms of potential implications for the wider economy is set to increase.”

Following the crypto market collapse, the US Treasury, along with other different countries, have joined forces in an effort to impose regulations on cryptocurrencies making it difficult for criminals to practice terror financing and money laundering. Recently, global financial watchdog, The Financial Stability Board (FSB), suggested new global rules for cryptocurrencies highlighting the need to regulate the “highly volatile” crypto sector.

The regulatory board will submit a report to the Group of 20 economies’ (G20) finance ministers and central bank governors in October 2022 on creating a policy framework and modulate safe approaches to stablecoins and other crypto assets. FSB said that in the absence of adequate regulation, stablecoins meant as a mode of payment could pose significant risks to financial stability. They wrote,

“The recent turmoil in crypto-asset markets highlights the importance of progressing ongoing work of the FSB and the international standard-setting bodies to address the potential financial stability risks posed by crypto-assets, including so-called stablecoins.”

0
Investing is become essential in today's world of economic uncertainity. It can help to create wealth, meet financial goals, beat inflation, and save for...
Read more
- Advertisment -
Posting....
We use cookies to ensure that we give you the best experience on our website. If you continue to use this site we will assume that you are happy with it.OkPrivacy policy