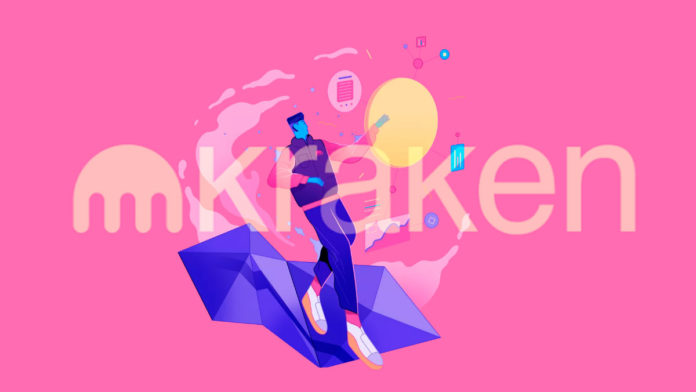 In a blog post published on December 17, San Francisco-based cryptocurrency exchange Kraken announced that it has bought the Circle Trade over-the-counter (OTC) desk.

Kraken said that this acquisition would significantly bolster the capabilities of the exchange by providing new trading partners around the world, deeper liquidity and tighter spreads across all supported assets, and improved automation and advance tools to streamline the trade process.

Kraken has also its own OTC desk that is run by Wall Street veteran Nelson Minier. According to Kraken, the addition of Circle’s OTC desk will expand its staff to 20 global professionals.

“We’re announcing today that we have sold the Circle Trade OTC business to Kraken. We have known and admired Jesse and his team at Kraken for many years, and we have every confidence and expectation that Circle Trade customers and partners will continue to find best-in-class OTC liquidity service and responsiveness through Kraken going forward. Circle Trade represents an enormous success for the industry as well as for Circle, and we’re excited to see Kraken grow it further.”

According to co-founders, this is to deepen their on focus global stablecoins, dollars on public blockchains (USDC) specifically. The company wants to focus effectively on its stablecoin platforms by reducing complexity, tightening its product portfolio, and reorganize its teams to execute with greater agility.

According to some sources, the news of Circle did not came as surprise as the company has been looking to sell its OTC desk since the summer. Nick Gustafson, who has led the Circle’s OTC desk since August, previously worked for Kraken.

As recently reported by Crypto Economy on December 12, the company dismissed 10 employees citing to be more focused on stablecoin.

Circle also laid off some 30 employees, 10% of the staff, in May at the time citing regulatory reasons and market conditions.

In October of 2019, Circle sold its cryptocurrency exchange Poloniex to an unnamed Asian investment group reportedly being run by Tron CEO Justin Sun. The exchange spun-off  just after 18 months under the control of Circle which acquired it early 2018 for $400 million.

0
The largest cryptocurrency exchange in the world, Binance has announced that it will auto-convert USDC, USDP, and TUSD to Binance USD. The exchange will...
Read more
CryptoNews