Can Russia become a Crypto Superpower? 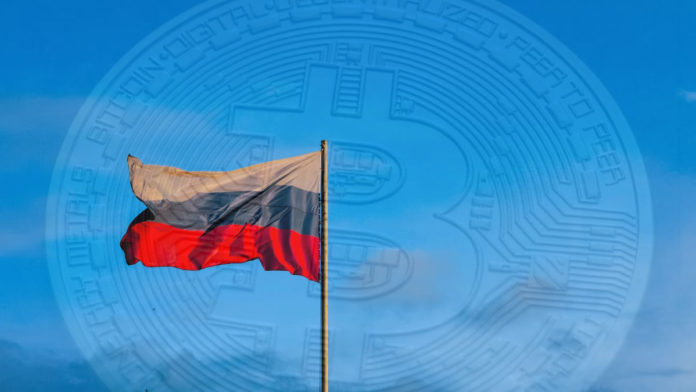 In Europe, simmering tensions and imminent legislation could provide answers to two questions: Is Bitcoin a safe-haven investment? Is Russia on the verge of becoming a crypto superpower?

For the time being, the answer to the first question is no; whereas fortress gold has increased 2.3 percent in the last week as Western concerns about the Russian invasion have grown louder, Bitcoin has dropped 3%.

“I don’t see any evidence of Bitcoin being a safe haven. The Ukraine situation with Russia is a really hard one to price, so in that situation, you just buy crude futures.”

Many Bitcoin proponents argue that the cryptocurrency, which is still in its infancy, is destined to be a type of digital gold that will hold its value when riskier assets such as stocks fall in value.

Who is the one with the superpower?

A new rule for crypto assets likely to be announced this week in Russia could have a significant impact on the worldwide arena.

After a ban on Bitcoin mining in China, the world’s major center for the activity, miners scrambled for alternatives, Russia’s relevance for cryptocurrencies has grown over the last year.

Russia has become the world’s third-largest Bitcoin mining center as of late August. With 42.7 percent of the global “hashrate,” the United States leads the pack, followed by Kazakhstan and Russia with 18.1 percent and 11.2 percent, respectively.

Some industry observers say Russia has since surpassed Kazakhstan, where miners have seen government internet outages due to instability this year. The Russian restrictions, on the other hand, are still unknown.

Authorities announced last week that they were working on rules to allow cryptocurrency purchases, but only through locally registered and approved businesses. After the central bank recommended outlawing the usage and mining of cryptocurrencies in January, industry players hailed this as a positive move.

On Monday, Russian Deputy Finance Minister Alexei Moiseev said it was critical to be able to track money flows and crypto transactions, including being able to identify individuals. If incorporated in the new law, this might detract from one of the main selling advantages of cryptocurrencies: their anonymity.

Moiseev also told reporters that the only legal entrance point for crypto into the Russian market would be banks and exchanges, which are compelled to follow anti-money laundering legislation.