Concerns are Rising in EOS Over Network Control By Whales 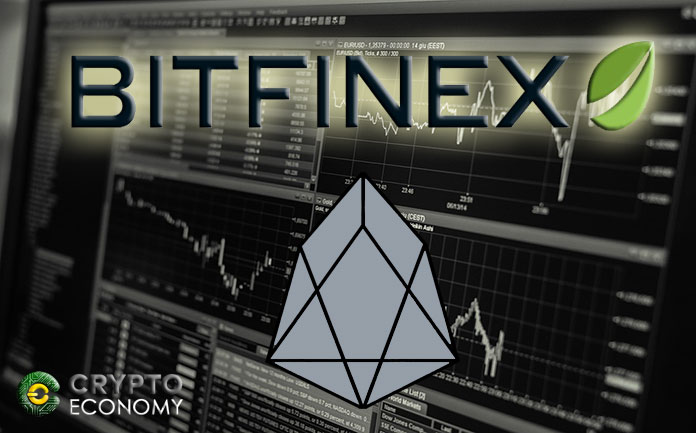 The EOS network has since its launch been trying to get its footings right especially regarding its governance structure. The community is worried about a privileged few taking control of the decision-making mechanism of the network. Indications show that community members are working to stall such scenario.

Concerned members have had a petition drawn up to limit the voting right of all stakeholders thereby reducing the influence of “whales” due to the governance structure of the network. EOS uses delegated proof of stake (DPoS) in which stakes are proportional to the money invested. This gives wealthier investors stronger voice through having more voting rights.

The situation means that there is no limit to the number of votes that one entity controls and further loopholes in the system could be exploited to give leverage to the already influential whales.

According to the petition, “Currently, Bitfinex is voting between 10 million and 40 million EOS for up to 30 other BPs,” the petition reads. “These votes go a LONG [sic] way to ensuring the recipients are among the Top 21.”

The writer who said that he is not anti-Bitfinex said the exchange which constitutes between 50 and 90 percent of total block producers votes in the EOS ecosystem is just an example of the lopsidedness of the current governance structure.

The EOS voting system entails staking of tokens by the investors. The staked tokens empower them to elect nodes that will be responsible for the protection of the network. These block producers are the equivalent of the miners of the Bitcoin network. 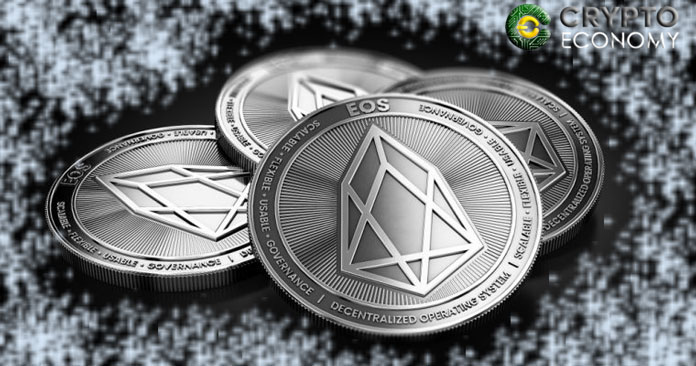 The fact that it is not every investor that has the clout to lock up tokens in order to stake them and the fact that the amount of staked coins determines the number of votes an investor has makes it a game for the whales.

21 candidates that receive the most votes are elected to protect the network and produce the eos tokens. The BP are paid in eos tokens to maintain the network. The petition is concerned that with a few entities dominating the process, the principles of decentralization is defeated. Bitfinex, the exchange behind the controversial Tether controls 40 million votes out of 370 million cast in the first round of voting. Officially, just three of the wallets are traceable to Bitfinex, the rest are suspected to belong to proxies used by the company to vote for its interests in the election.

There have been allegations that the exchange uses Eos tokens in its exchange wallet to stake the coins, although Bitfinex has denied doing so.

The process of voting is skewed in the favor of the whales in that candidates do not necessarily have votes split among them. A whale such as Bifinex could elect all 21 BP if it plays its cards well. This is so because every candidate it votes gets the maximum number of votes according to the volume of coins staked by the exchange.

The network is calling on a referendum to amend the constitution and limit the votes an entity can cast in elections. One of the block producers in support of reforms is the Dublin BP, he said:

“The main point here is that on EOS we have the ability to make changes when things can be improved,” an EOS Dublin spokesperson told Hard Fork. “Bitfinex have so far been an honest player in the community and have given some of their larger token holder customers a way to cast votes through proxies.”

“The good news is that we are weeks away from having a referendum contract so anyone in the community can put forward a proposal like this and if it attracts enough support it will be passed. If not, it won’t.”

0
After years of centralization accusations, Block.one the company behind EOS is slowly distancing itself away from the cryptocurrency. In the latest development, the blockchain...
Read more
Companies

0
A New York has dismissed many of the allegations made by the plaintiff against USDT stablecoin issuer Tether and crypto exchange Bitfinex in a class-action lawsuit that alleged both companies of market manipulation.
Read more
Companies

0
Cryptocurrency platforms, Bitfinex, and Tether have been ordered to end all digital currency trading activity with New Yorkers, according to the New York Attorney...
Read more
Bitcoin News