The governance of EOS causes the appearance of several possible forks 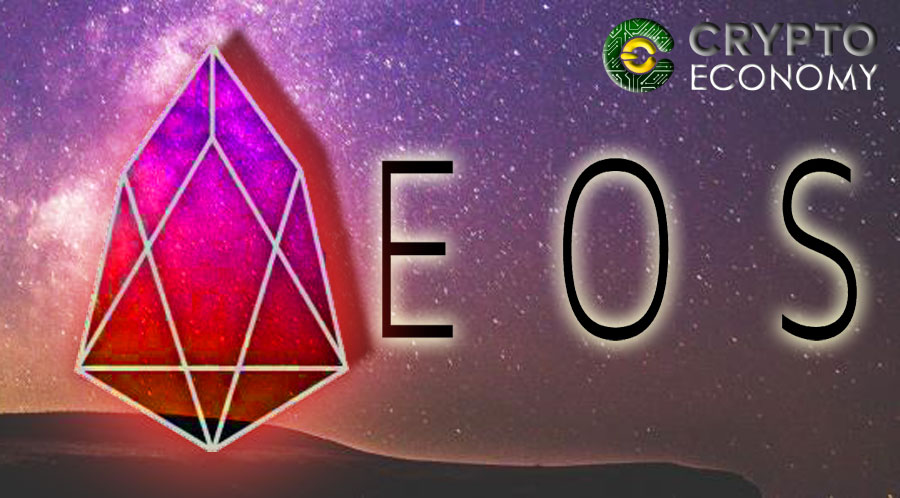 EOS may be among controversial projects presently. The network has been in the news sometimes for the wrong reasons and this may lead to early forks of the blockchain.

There was the “unending ICO” then came the locking of accounts, later, the arbitrator’s order which was opposed by the New York Block Producer (BP) and the uncertainty around the governance structure which made Dan Larimer propose a new structure for the network’s governance.

The network’s governance structure with which block producers are elected has ended up backing BPs that do not comply with the network’s rules. There seems no end to the controversies, situation that has made some community members contemplate forking the EOS blockchain.

One of such new projects that intend to fork the blockchain is Telos, which plans to improve on the seemingly floundering EOS. Douglas Horn who spearheads the project that has already published its whitepaper said,

“I’m a really big believer in the potential of EOS and of EOSIO software, and I came to believe that it was on a bad path.” 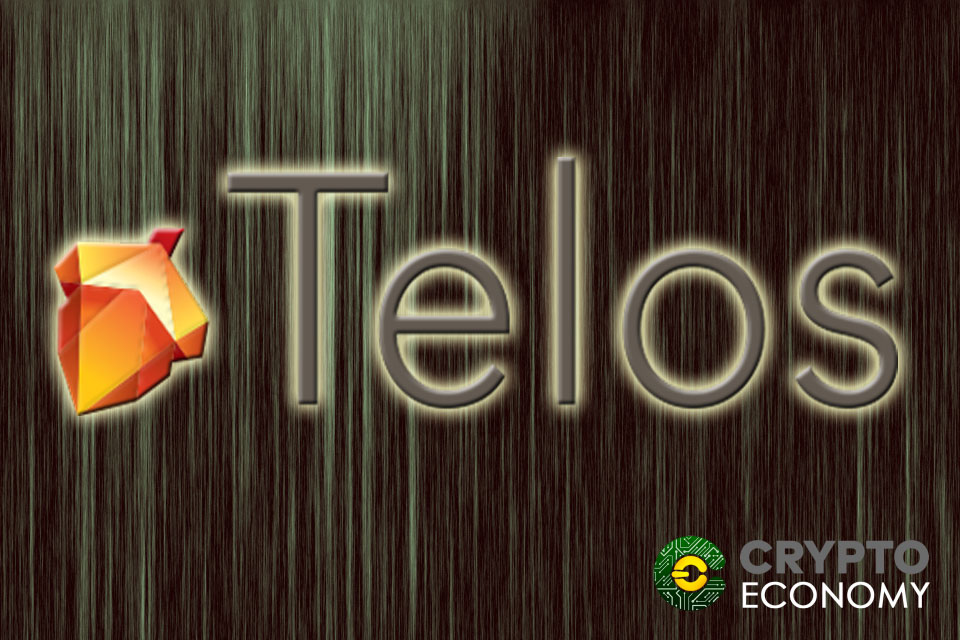 Telos is just one among a number of possible forks of the network. Another is ONO which originally was a social network scheduled to launch on the EOS platform but later decided that a fork is a better project.

EOS Force proposes a main chain that is a fork of EOS and side chains that incorporates features of Cardano, Ethereum and Zcash. There is EvolutionOS that is airdropping Ethereum based token with the intention of creating an EOSIO based blockchain.

Others still are Wax and Worbil even though Telos seems to have more traction in terms of the interest it has generated mainly due to the fact that most team members were involved in the development of EOS. The Telos team think that the project will be beneficial to EOS and Telos due to the exchange of ideas among the teams.

Telos launch could come as early as September according to Horn. The platform will be an improved version of EOS in terms of reducing the powers of the largest holders of tokens who have held sway in the EOS network as well as create a governance method enforceable through the blockchain.

In the EOS network, the high concentration of voting power in the hands of a few has created doubts on the ability of the platform to act as a truly decentralized network. Telos has curbed this tendency of having dominant token holders by limiting the tokens each wallet can purchase to 40,000.

Block.One, the company behind EOS holds 10 percent of all tokens. This is enormous voting power which the company has announced that it would exercise in voting block producers, the equivalence of miners of the Bitcoin network.

The lopsidedness of the EOS platform in terms of electing block produces is one issue that has caused disenchantment among users. As things are presently run, a few whales can elect a block producer that would earn lots of money in eos token and share with those that elected them. These lapses in governance and voting policy are responsible for the many groups working to fork EOS.

0
Organix announced a major step toward decentralizing its protocol. They will partner with Chainlink to integrate a fully decentralized oracle in the network. Chainlink’s...
Read more
- Advertisment -