Company Plans Island Community with Its Own Government and Cryptocurrency 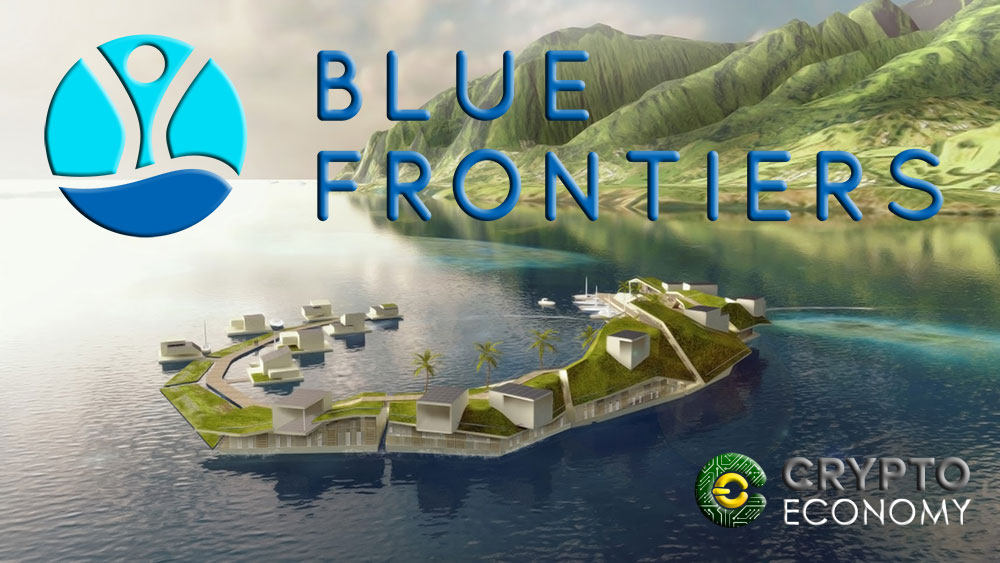 A pilot project in partnership with the Government of French Polynesia plans to build independent island communities on the pacific. This is a project initiated by a group of philanthropists, academics and investors in a bid to learn how a community can exist free from influence from governments.

Nathalie Mezza-Garcia, who calls herself a “seavengeless” spoke to CNBC on the project. The term is her idea of a sea evangelist because she sees herself as a promoter of the concept that people who are disenchanted with the governments should adopt the concept of living off the grid.

She gave reasons why people may want to live free of government interference thereby adopting the option of community on the sea. Mezza is a researcher for the Blue Frontiers and Seasteading Institute’s Floating Island Project which is planned as the first of many such that would be established in future.

This first will have 300 homes built on an island that runs under its own government, free from interference. This island will have its own cryptocurrency, Varyon.

“Once we can see how this first island works, we will have a proof of concept to plan for islands to house climate refugees,”

“There is significance to this project being trialed in the Polynesian Islands. This is the region where land is resting on coral and will disappear with rising sea levels,” she said.

Beyond being planned for the displaced, the island is meant for businesses that need to operate in jurisdictions without oppressive regulations. “If you don’t want to live under a particular government, people will be able to just take their house and float away to another island.” Said Mezza who is advocating for startups to move to more friendly jurisdictions.

“This means there is stability, outside of fluctuating geopolitical influences, trade issues and currency fluctuations — it’s the perfect incubator,” she said. These floating islands would be self governing. Even at that, the function of such self governing entities would be the provision of services for the communities of island dwellers.

Blue Frontiers Limited, the company behind the concept says they are bringing decentralized government with the innovation of floating islands. These are in essence promoting smaller governments that are nearly mutually exclusive from others. The company also sees the project as a future solution to overcrowding in cities.

Founded by the executive team of Seasteading Institute, Blue Frontiers Ltd has Peter Theil, billionaire and Paypal cofounder as one of its prominent founders.

These seasteads will also act as special economic zones with special status within waters of host nations. That the French Polynesian government has given approval for the project is indicative of the interest it evokes. The project has brought to fore the use case and effect digital currencies could have due to its decentralized nature and ease of adoption.