Ex-CEO of Paypal says that Bitcoin is a scam 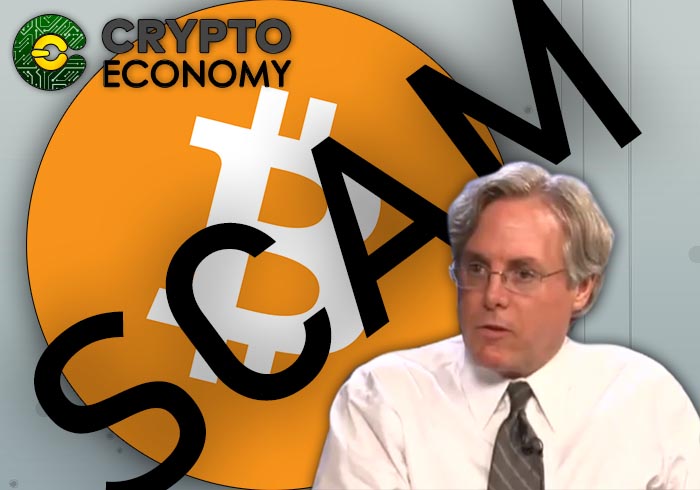 The former CEO and co-founder of Paypal Bill Harris has stated in a publication for Recode where he gives his opinion on bitcoin:

This opinion is very different to the one that gave Peter Thiel, Actual CEO of Paypal and substitute of Bill Harris, the past month of March in which he said: Bitcoin is like digital gold.

“I would be long bitcoin, and neutral to skeptical of just about everything else at this point with a few possible exceptions. There will be one online equivalent to gold, and the one you’d bet on would be the biggest.”

Harris says that Bitcoin and cryptocurrencies are generally a colossal pump-and-dump scheme which the world has never seen before. Here promoters increase the price of a security and then “throw” some of their holdings at artificially high prices.

According to Harris, the losers are inexperienced and ill-informed investors, and the wealth generated goes to the relatives and close friends of the promoters.

Bitcoin is not a payment method, since it is not accepted almost anywhere, nor an object of value, since its extreme volatility does not make a good reserve of value, nor a thing in itself “It only has value if people think other people will buy it for a higher price – the Greater Fool theory.” Bitcoin only has one use: criminal activity, says the former Paypal CEO. 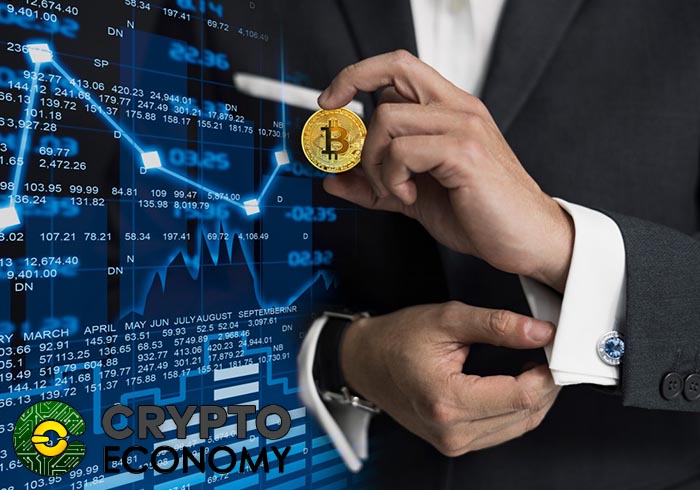 It is not the first or the last time that people talk about bitcoin or cryptocurrencies in general referring to them as a fraud or a scam which usually comes from uninformed people, skeptics or individuals / companies with some implicit interest in the fall of said cryptocurrency.

This last case we could see when Jaime Dimnon – CEO of JP Morgan (one of the oldest financial services companies in the world) made similar statements saying that bitcoin was a fraud, due to which the price of Bitcoin fell precipitously.

The surprise came when it was discovered that, while the CEO was dropping the price by saying that bitcoin was not worth, JP Morgan was investing in the cryptocurrency.

Just as there was money laundering, crime, theft, arms trafficking and other criminal activities long before bitcoin and cryptocurrencies appeared in society, losing money on risky investments is not something that cryptoactives have invented either.

On the other hand, the manipulation of the markets at the hands of large capitals that make the securities fall to gain positions and raise them again to sell and obtain profits is something that is experienced every day in stock market investments, which is nothing new either.

The value of bitcoin is set by the buyers and will be worth as much as a person is willing to pay for it, the same applies to clothes, food, cars and other objects, where the seller can put the price on the item. But what would it happen if nobody bought it? Would he be forced to lower his value? Would the brand disappear? The user is in charge and as long as the people believe in bitcoin it will continue to exist.