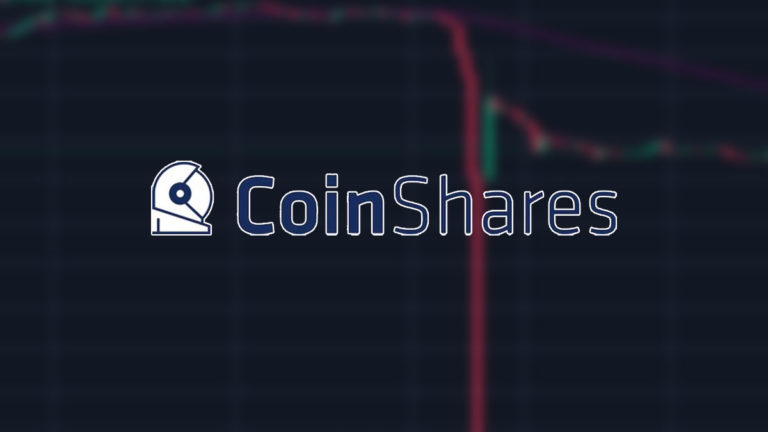 The financial results for the second quarter of 2018 ended on 30 June 2022, have been announced by CoinShares International Limited.

A comment from Jean-Marie Mognetti, Chief Executive Officer of CoinShares, stated that while his company continued to generate solid profits from its Asset Management division, its Capital Markets division suffered a one-off loss of £17.7 million due to the de-pegging of Terra.

While this episode has had only a relatively small impact on the financial situation of the company when compared to the losses that other players in the industry have experienced, there has certainly been a material impact on the quarter as a result of this.

For the quarter, adjusted EBITDA comes in at a loss of £8.2 million, which is below the expectation of the market. There is no doubt that the business is performing well, despite the loss incurred in Q2, with adjusted EBITDA of £10.5 million as well as a total comprehensive income of £20.1 million for the year to date.

Considering the recent market turmoil, the company has reviewed its risk profile and has shifted to a more defensive mode in light of the current market environment. This conservative approach will allow the company to preserve capital, ready to take advantage of opportunities in the digital asset space as they arise because Mognetti and his colleagues have already started to take steps to reduce the cost base and various exposure across the group.

In addition to a loss of £83 million from the liquidation of CoinShares’ holdings in UST in the prior quarter, CoinShares, for the second quarter of this year, has reported an adjusted EBITDA loss of £8.1 million (Q2 2021: £28.6 million).

While the company has continued to grow the group steadily in the meantime, according to the CEO, a number of important product launches have been made during the last quarter, with more scheduled for the rest of the year.

Aside from the fact that they have completed the acquisition of Napoleon Asset Management, they have also received approval from the French regulator in July, bringing with it an AIFMD/MiFID license, which opens up a wealth of new development opportunities for them. There is also no change to their long-term strategy, which includes plans to list the stock in due course on the main Nasdaq market.

Aside from having an effective strategy, a robust balance sheet, as well as a team with exceptional experience, Mognetti says CoinShares has the necessary resources to navigate the markets during this volatile time. As a result of their breadth and depth of experience in digital assets, they are able to take a long-term perspective as they continue to shape the future of investing based on their wealth of knowledge.