XMR.TO Service with Monero seeks to offer the most complete anonymity 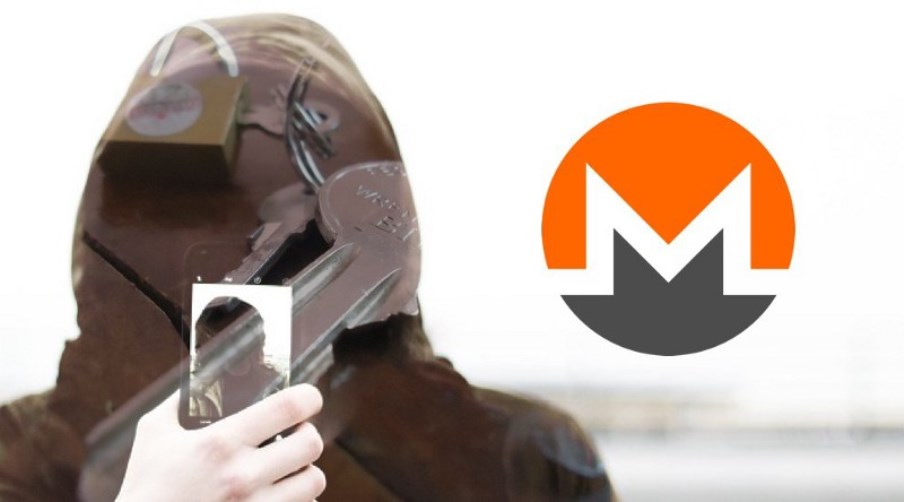 In the universe of digital coins everything is movement. On this occasion we will talk you about Monero (XMR), which is currently the most private digital coin in the entire ecosystem of cryptocurrencies.

Exploiting this feature is why the XMR.TO service has been created, which consists of anonymizing payments made first in Monero, then converting it to Bitcoin.

Monero uses a cryptographic system that allows sending and receiving funds without the transactions being publicly visible in the blockchain book as it is usually in bitcoin for example. Taking advantage of certain special features Monero allows irratable transactions which means that it is almost impossible for a transaction to be linked to a particular user and to be tracked.

Monero became a privileged place in the preference of many users, especially in the environment known as Deep web.

Now, three years after its launch we are seeing a significant increase in the development of online payment services using this cryptocurrency as its main engine. By using XMR.TO, Bitcoin users can use Monero to make a payment to any type of site which means that they can use Monero as their base currency and the payment is subsequently sent in bitcoin.

The creator of XMR.TO, Jérémie Dubois-Lacoste explains that saw a huge potential in Monero, as it solved many of the limitations of Bitcoin. Since one of these limitations had to do with privacy concerns, Jérémie saw an opportunity and began to develop this new service in the hope that it could be a good thing for both digital currencies.

The service of XMR.TO is interesting thanks to the properties of Monero. The service is unidirectional, only accepts Monero and sends Bitcoin. 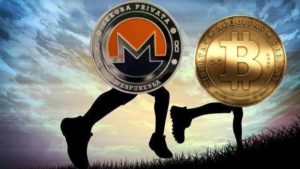 Since bitcoin payments are public, payments made by XMR.TO on behalf of its user will be visible in Bitcoin’s transparent blockchain. However, thanks to the intrinsic properties of Monero no one can associate one of these transactions with a specific user, in this case, the user of origin who paid using Monero with this interesting service. The only thing XMR.TO can know about its customers is its IP address, however the company erases its registration and IP logs every three days, so it offers total anonymity to its users.

This service comes to solve, in significant terms, one of the main shortcomings of bitcoin in terms of anonymity and tracking, by securely shielding transactions.

Bitcoin can no longer provide real privacy to its users. Digital Currency Exchange services are also not reliable and do not achieve that anonymity that many users need. XMR.TO may well become the perfect tool for anonymizing payments, which already has a Chrome extension similar to the one the ShapeShift people have, and with the potential of having the feature built into several portfolios, including Mynonon’s fluffypony . No doubt it will grow.

Anonymity in Bitcoin Is it possible?