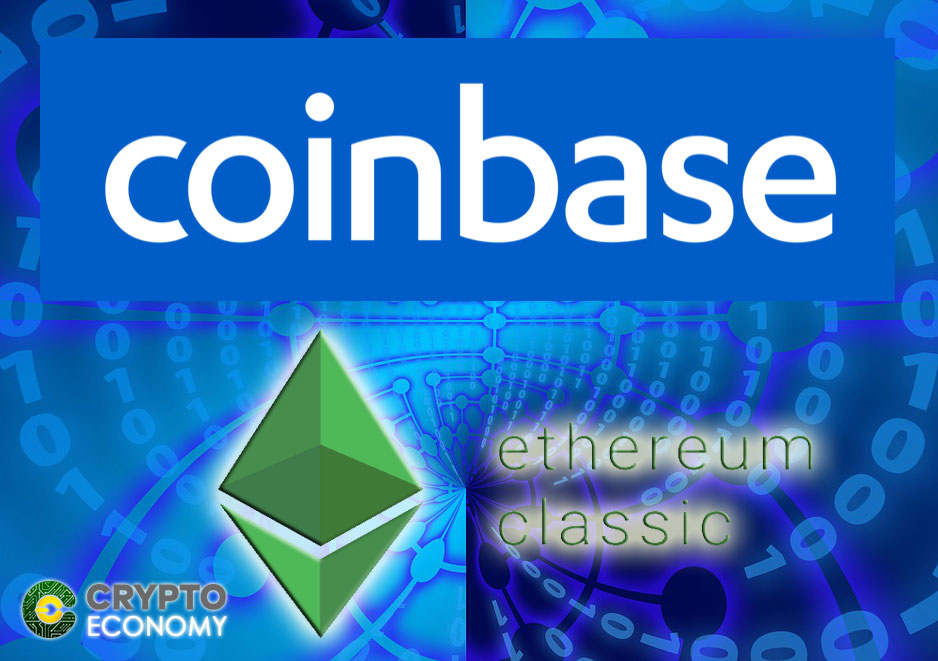 Coinbase has announced that it is commencing Ethereum Classic support this week. The company which has been criticized for its habit of announcing tests for tokens without actually listing them said in a release that inbound Ethereum Classic (ETC) is now supported and that final tests are ongoing by the engineering team that will result in the official support by Tuesday August 7.

As expected, Ethereum Classic price got a boost from the announcement which saw the coin rise by 18 percent. The coin listed in number 15 on Coinmarketcap has a capitalization of $1 billion. ETC is presently trading at $16.53 which shows an increase of 14 percent from the time the news broke.

There was a spike in the trade of the coin globally in major exchanges such as Binance, OKEx, Bitfinex and Huobi showing high volumes as an indication that investors were supportive of the development.

Coinbase support for Ethereum Classic implies that the coin will now be traded on the platform as the market team is planning to add trading support. The company will commence limited trading on the asset pending when there is enough liquidity for full trading options.

The Coinbase official statement on the issue also states that the custody team of the company is planning the addition of inbound and outbound support for the coin. 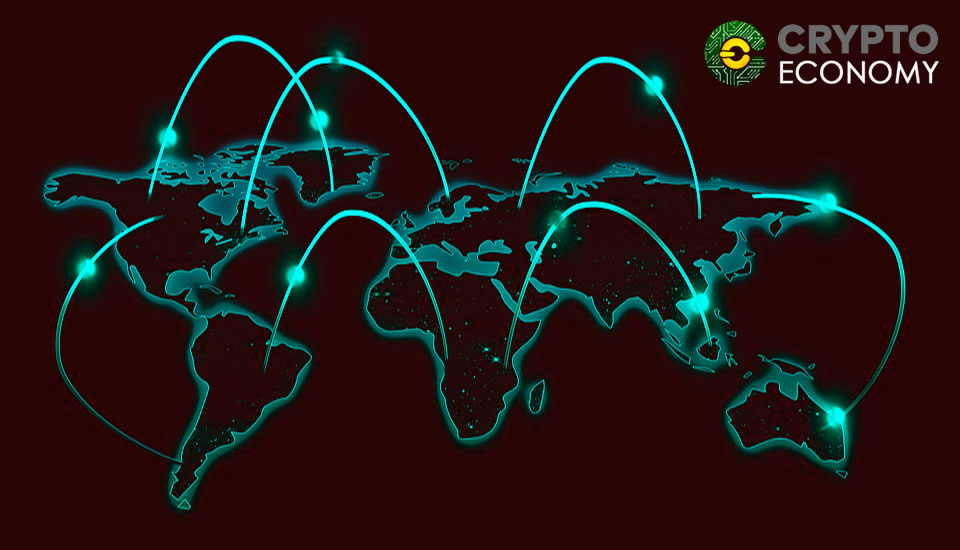 The Coinbase Pro and Prime team also is commencing support, saying that users of the platform that had ETC prior the Ethereum fork of 2016 who had not withdrawn their tokens would be entitled to having Ethereum Classic credited to their Pro accounts.

The release said that in essence, wherever Coinbase is found, ETC will be there as well, supported like other tokens such as BTC and ETH. The Coinbase index will soon be adjusted to accommodate Ethereum Classic.

The move by Coinbase has silenced some critics of the company that have said that it specializes in testing new coins but never really worked at supporting them. The Consumer Asset team will list the coin after it has been listed on the Coinbase Pro and Prime. This to a large extent is dependent on the liquidity of the coin within Coinbase.

The implementation across board will be done incrementally and made available to all geographies.

0
It was recently announced by Coinbase that by the end of the year, it will sunset Coinbase Pro so that all advanced trading can...
Read more
Companies

Coinbase Plans to Lay Off 1,100 Employees

0
The global financial recession has adversely impacted a considerable number of businesses. Several organizations are left with no other option but to cut their...
Read more
Companies

0
Over the past year, the metaverse tokens have taken the cryptocurrency market by storm. Several tokens posted massive gains, as crypto consumers showed an...
Read more
BNB News