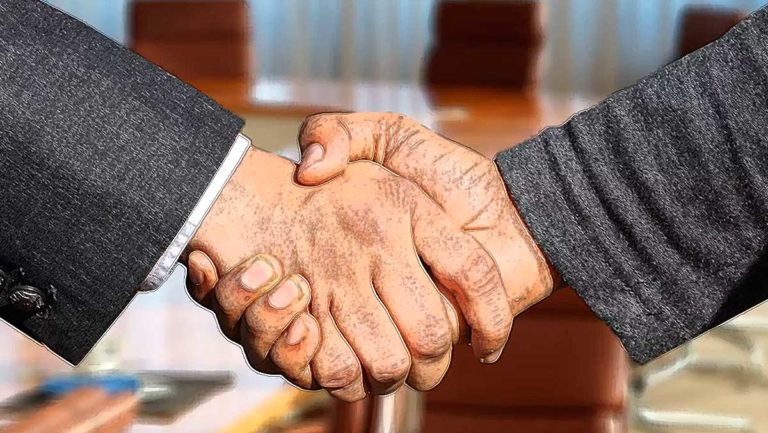 According to official sources, DeFi lending protocol, Compound, on Thursday, April 16, has replaced its protocol’s central administrator with community governance, decentralizing the nature of its governance by going live with a token-based model. Thanks to this governance protocol, all changes to the protocol will be made by COMP token holders.

“Today, we’re extremely proud to announce that community governance has replaced the administrator of the Compound protocol. From this point forward, all changes (from supported assets, to system parameters) will originate from COMP token-holders — fulfilling our vision of an open protocol that can evolve in entirely new ways.”

Compound unveiled its token-based governance in February 2020. According to company, Compound governance token, COMP, is to empower community governance, not fundraising device or investment opportunity. COMP token will be available to public only after the governance system has been publicly tested, and is operating in a reliable, distributed manner. At that point, the protocol will truly be governed by the community.

Robert Leshner further noted that possessing COMP and participating in Compound governance are not the same. “COMP token-holders can delegate voting authority to any address; their own, a hot wallet (while COMP sits in cold storage), a DAO, or your address,” he wrote.

To interact with protocol, COMP token holders will have a dedicated interface on Compound app where they can vote or create Compound Governance proposals.

With the launch, Compound also enjoyed another great news as Coinbase Custody announced the support for Compound Governance, the related COMP token—but not for its trading platform—as  well as for other cTokens such as cETH, cZRX, cUSDC, cBAT, cDAI.

“Coinbase Custody will offer a fully integrated solution in our existing web app, allowing our clients to view and vote on Compound Governance Proposals, as well as delegate governance rights to third parties. In addition to supporting COMP and Compound Governance, starting today, we are excited to announce that clients can also deposit and withdraw their Compound balances (cETH, cZRX, cUSDC, cBAT, cDAI).”