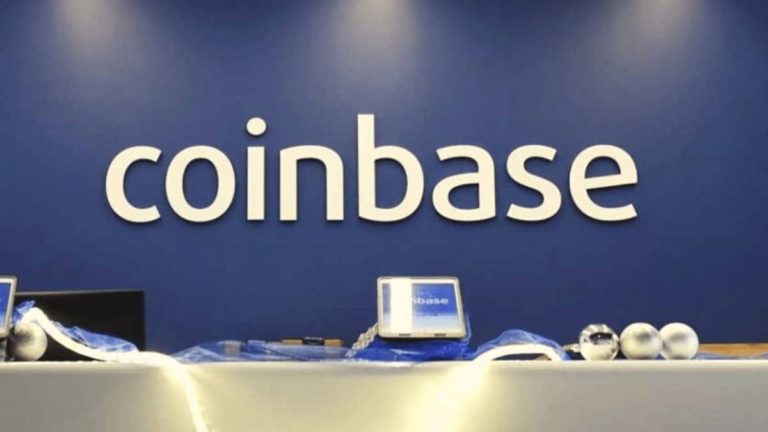 However, the software developing firm will seek early support from the Coinbase Cloud. Alluvia is being led by Matt Leisinger, who was also the ex-Head of Liquid Staking Products at Figment. Other members of the founding team include the former CTO of Kiln staking-as-a-service platform, Nicolas Maurice, and ex-Head of Institutional Business as the Index Cooperative, Mike Taormina.

All of these members are experienced and decorated individuals in their fields and organizations. Therefore, there are joining hands at Alluvial to build an ecosystem that is transparent and has a community-driven governance mechanism. Alluvial aims at becoming a decentralized protocol that enjoys wide industry participation. Also, the protocol will be managed by a Decentralized Autonomous Organization (DAO).

The protocol critically believes that liquidity is essential in promoting the growth of the web3 economy. Therefore, it is essential to address the need for liquid staking in the industry. Liquid staking facilitates the use of assets like lending and collateral to trade. Through staking, these assets are locked for a set time period, as they remain inaccessible.

However, through liquid staking, users can conduct staking without the limitation of locking assets. They can easily stake their assets and receive a receipt for it as evidence. Then, they can use the receipt tokens to conduct activities on the web3 at large. Liquid staking is the primary key toward opening new gateways in web3 financial innovation.