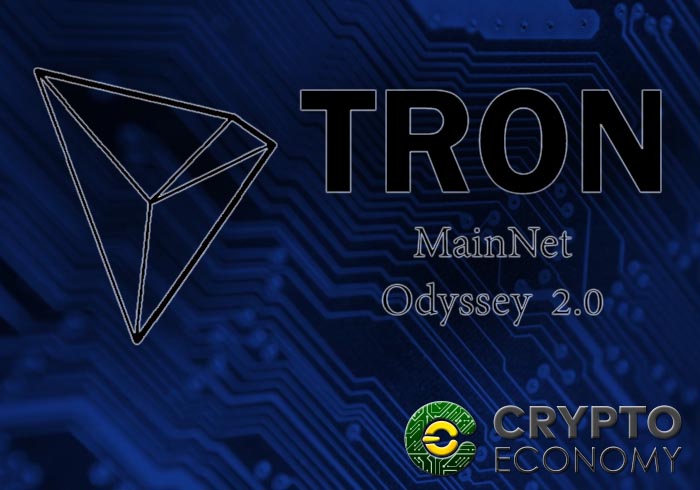 After months of testing, Tron (TRX) has successfully launched its MainNet (v. Odyssey 2.0), on 31/05 as planned. The event could be followed through a live video on their YouTube channel.

Tomorrow we release TRON mainnet and prepare for independence! announced Justin Sun (CEO of Tron) on their social networks.

During the launch of the MainNet (v. Odyssey 2.0) raffles were made for the spectators who were watching the event live and 20 lucky winners were rewarded with TRX prizes.

What does the TRON MainNet provide?

Tron’s MainNet has been rigorously tested to verify a correct performance, but the TRX team has also set an Odyssey test period between June 1 and June 24, which will help them prepare for the Genesis block on June 25.

Justin Sun also announced a Bug-Bounty for developers between 1 and 24 of June, where they will get a reward starting from $ 100 to $ 100,000 for those who find an error and send the report to the TRON team.

Super-Representatives of the TRON community

On June 26 the process to electing the 27 super-representatives will take place, whose task will be to represent the community of Tron. In the following image you can see the candidates presented in alphabetical order: 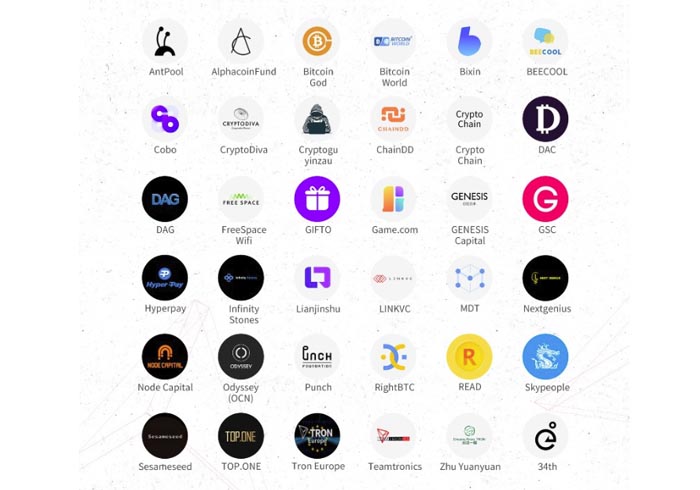 In this regard John Mcafee has made a comment (with a touch of humor) recommending one of the teams that have been presented to be super representatives.

“If you are in the Tron community, vote for @team_tronics. Why? Because they are one of the few teams attempting to give back to the crypto community. Also, there are a couple of beautiful women on the team who promised to send me their phone numbers. So vote for them or else!!”

To which Justin Sun replied:

“Thanks @officialmcafee. I believe the TRON Super Representative Election on June 26 will become a gold standard for blockchain governance as one of the few blockchain communities with a legitimate governance system.”

According to a letter to the community published by Justin on May 9, the goal of Tron is to become one of the 6 main cryptocurrencies in the world – an achievement that was reached on January 5 and want to achive again to offer a solid competition to Ethereum.

0
Dao Maker has become a strategic partner of Tron blockchain, in the latest development. What does it mean for the two entities? Justin...
Read more
- Advertisment -
We use cookies to ensure that we give you the best experience on our website. If you continue to use this site we will assume that you are happy with it.OkPrivacy policy