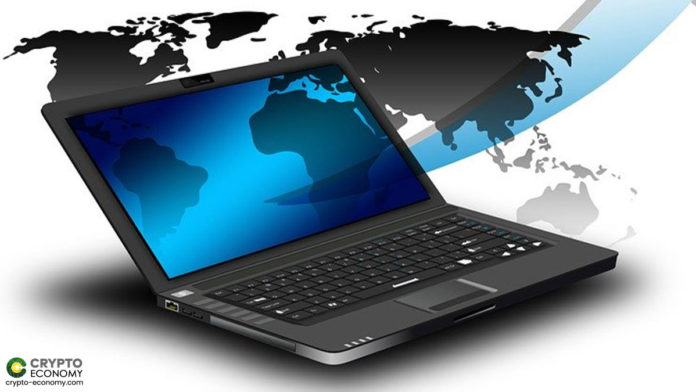 The China State Administration of Foreign Exchange (SAFE) agency has expanded its innovative cross-border blockchain pilot program which allowed for financing and confirmation of transactions between different provinces in the country to cover 19 provinces out of the possible 23 provinces.

Initially rolled out in March this year, the program was only covering 9 provinces. A report this week by Chinese news outlet GlobalTimes revealed that the agency had processed as many as 6,370 transactions since its launch in March. In addition, the platform had been used to issue over $6.8 billion of loans to companies a majority (70%) of which are small to medium-sized enterprises. As many as 1,262 companies have received financing for their cross-border transactions.

The use of blockchain technology in the foreign exchange agency has increased the efficiency of the agency in critical areas. Using blockchain eliminates the use of human input in the confirmation of transactions. This has several effects chief among them being the reduction and elimination of error as well as fraud opportunities.

The other major advantage that blockchain introduces is the reduction of the processing time. The traditional system saw the processing timeline last as long as 2 days but with blockchain, that time was cut back to an average of 15 minutes. According to blockchain analyst Cao Yin who spoke to GlobalTimes, the use of blockchain technology, which was developed by the ZhongChao Blockchain Technology Research Institute, in the cross-border financing and export trade is a “milestone.”

“The traditional financial processes, which require a lot of human labor to carry out information verification and authorization, leave a lot of room for financial fraud,” Cao told the local news media. “But as the blockchain system promises a decentralized and encrypted track of each capital flow, it leaves potentially little to no space for human mediation.”

The expansion of the blockchain system comes amidst a pro-blockchain sentiment in China which came up after the Chinese president Xi Jinping spoke highly of the advantages of the technology late last month. According to Jinping, the country needs to take advantage of blockchain as this will improve the social and economic lifestyle of his country’s citizens.

0
Coinbase is under investigation by the SEC in connection with its cryptocurrency listings, according to a report by Bloomberg. As the platform has expanded the...
Read more
- Advertisment -
Posting....
We use cookies to ensure that we give you the best experience on our website. If you continue to use this site we will assume that you are happy with it.OkPrivacy policy