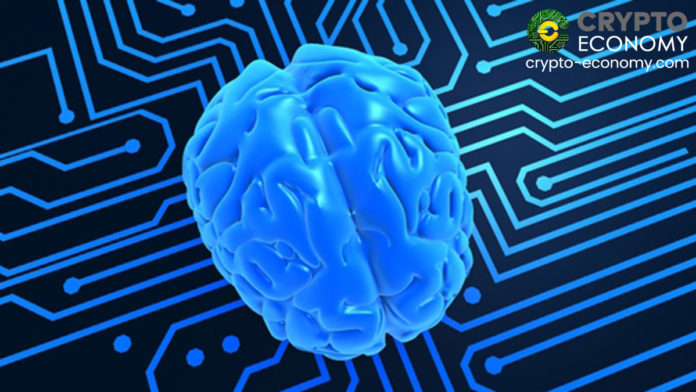 According to a report on Sunday, October 27, Lu Lei, a deputy head of the State Administration of Foreign Exchange (SAFE) said that China was studying the application of blockchain technology and artificial intelligence cross-border financing with particular attention devoted to risk management applications, and would further liberalize its capital markets.

He added that the country was also going to introduce the renminbi interest rate options, a financial derivative instrument to hedge interest rate risks.

According to China Daily, Facebook’s cryptocurrency project Libra has sparked interest in Chinese observers too. They are talking about its potential influence on monetary policy, financial stability and the global monetary system. New technology emerging in the financial service sector has drawn attention from Chinese financial regulators as authorities are working on improving the regulation regrading use the of Blockchain technology in the country.

The State Administration of Foreign Exchange (SAFE) of the People’s Republic of China is an administrative agency under the State Council tasked with drafting rules and regulations governing foreign exchange market activities. It also disclosed many more measure to facilitate cross-border financing such as expanding the expanding the pilot program of qualified domestic limited partnership scheme, also called QDLP.

China seems to lead the world in blockchain technology. On October 26, the Standing Committee of the 13th National People’s Congress in China passed a new law to regulate cryptography which will take effect on January 1,2020. The new regulatory framework aims to to set standards for the application of cryptography and the management of passwords, and create a central cryptographic agency meant to monitor public cryptographic work, creating guidelines and policies for the industry.