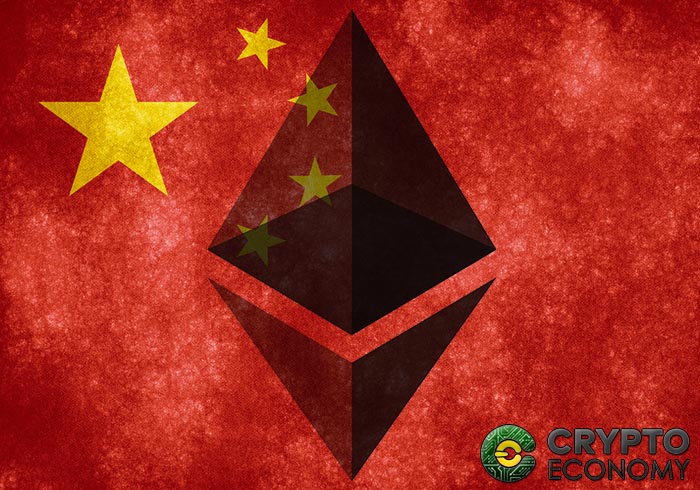 The influence that China exerts on the blockchain world is indisputable. From the amount of hash in transactions of bitcoin, through developments of blockchain platforms, and more recently increasing mining activity.

The Chinese cryptographic move continues to increase and despite the official position of the Chinese government regarding cryptocurrencies, everything seems to indicate that Great changes are coming, and as expected, will be to ensure even greater influence. The influence will not be only for bitcoin, but for Ethereum, and we will see why.

In this regard, the Chinese government created a $ 1.6 billion fund to finance projects and emerging blockchain and national cryptocurrency companies, the Xiongan Global Blockchain Innovation Fund.

In this order the Xiongan New Area is a pioloto initiative of Chinese official interest that is developing in charge of the governance of that region, which has adopted the consultancy of a foreign blockchain company to serve as a consultant to complete the construction of the New Area of ​​Xiongan.

In what is considered a bold decision, unprecedented and of notable impact, the Chinese local government of Xiongan has hired and adopted the company ConsenSys, who will develop blockchain solutions built on the chain of blocks Ethereum to be used by residents and businesses of the New Xiongan Area. It is in fact the first time an outsourcing company is hired to assume such an important role in the Chinese blockchain technological development plan.

Regarding ConsenSys, it is a consulting company specializing in blockchain that is led by the co-creator of Ethereum, Joseph Lubin. This company has had significant recent experience in the Asian region, as well as in Europe and the US, places where they have worked with  governments, financial institutions, and companies to market blockchain projects and solutions. The ConsenSys contract with the Xiongan government is for several years, in which it will develop and implement the blockchain solutions it will offer. 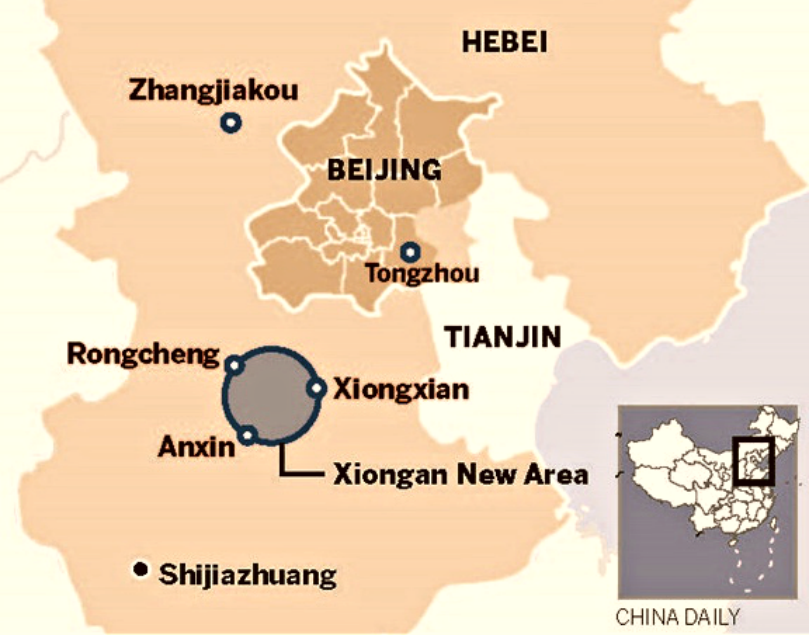 Regarding the novelty that touches on Ethereum, the Chinese government has shown this cryptocurrency and its blockchain at the top of its ranking, based on two main criteria: applicability and viable technology. This position of the Chinese government towards Ethereum assures a crucial impulse for said cryptocurrency and its blockchain technology, in what is considered an unprecedented advance in terms of official support from that country.

The choice of Ethereum on projects such as NEO, VeChain, Qtum and other Chinese blockchain networks says a lot about the formal disposition of the Chinese government in adopting this chain of blocks as a leader, in what constitutes a historical fact, although we can define it as cryptohistory because of the implications this will have on capitalization and influence.