China and Europe go to the cutting edge in Blockchain development 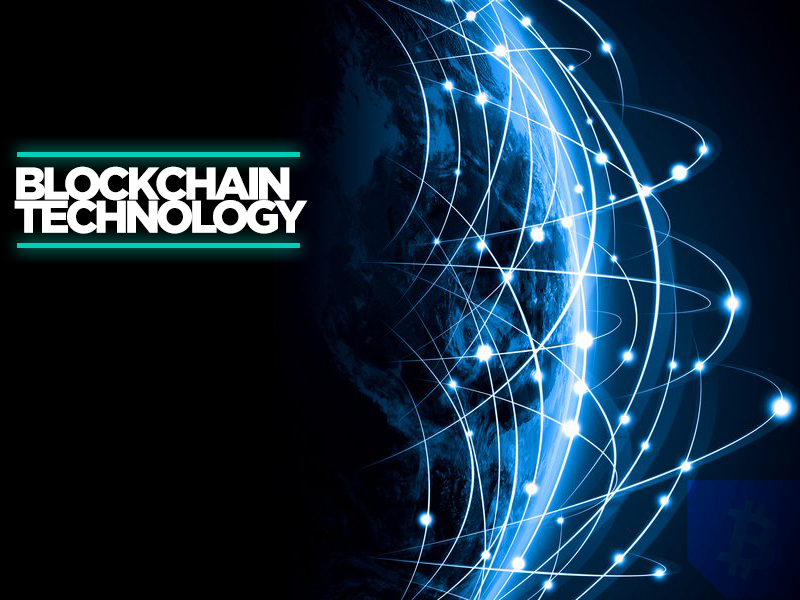 More than a race, the adoption of new technologies is certainly due to their acceptance. Growth depends on this acceptance. But the United States is falling behind China and Europe in the development of Blockchain technology mainly for lack of clear regulatory frameworks. The countries of Europe, as well as China, Hong Kong and Singapore are showing greater progress in the implementation of Blockchain technology with appropriate regulations.

New York State is currently home to some of the top blockbuster companies and companies in the United States, including former JP Morgan executive Blythe Masters Digital, Digital Asset Holdings, Consensys and R3CEV. Although R3CEV emphasized its disengagement from blockchain technology, the consortium of international banks and financial service providers continues to build a technology inspired by the block chain for the financial sector.

Some reports, including a recent VentureBeat post written by Blockchain Humaniq humanitarian chain chief marketing officer, Richard Kastelein, attributed the slow growth of the US block chain industry to the undecided position of the Values on the initial offers of currencies – ICO-. The Kastelein report addresses the backwardness or lack of growth in the US Blockchain industry. In terms of non-payment and non-financial development. Much to see about the ICO business.

However the business model of an ICO does not fit all startups and blockchain projects. It is illogical to attribute the slow growth of Blockchain’s US industry to the SEC and its unwillingness to regulate ICOs. So far, no governmental or regulatory agency has addressed the feasibility of an ICO. 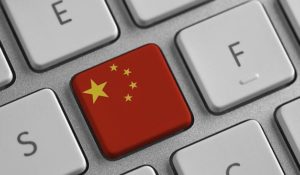 In addition, experts such as Andreas Antonopoulos expressed their concern for most ICOs that have raised tens of millions of dollars without a proper road map or long-term strategy.

“I’m sure there are some [ICOs] that are very interesting, but at least 95 percent of the ICOs out there have none or very few of the basics.” Does that mean we should have a regulatory agency that decides which Are they good or bad? No. More maturity will be required among investors in the identification of Ponzis schemes by example.

At present, the only difference between the US And other countries such as China, Singapore and Hong Kong is regulation. These countries have been able to adopt regulations that allow the development of Blockchain technology with an inclusive approach for different areas. The governments of China, Singapore, Hong Kong and the United Arab Emirates are leading the development of Blockchain with private companies such as banks and startups in this technology, giving a margin of maneuver when it comes to regulatory frameworks. His approach is to regulate the block chain industry as it grows and demonstrates a certain potential for various conventional industries, and beyond, even for ancillary government functions.