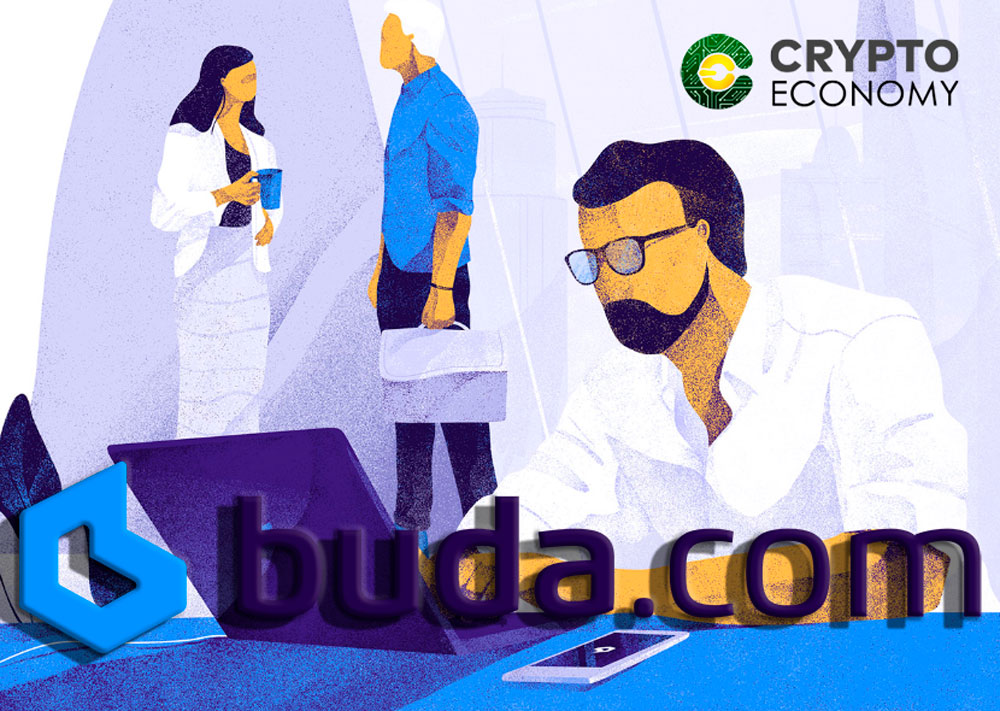 A Chilean crypto-trading platform will see its bank accounts available again, after a court ordered two financial institutions to re-open them.

Buda, one of the country’s largest crypto-exchanges and the demanding part in the lawsuit against these and other 8 banks, managed to convince the anti-monopoly court that the decision said financial entities have taken against it earlier this month was “arbitrary” and “unjustified,” according to a Bloomberg report.

The banks that were ordered to revert their decision are Banco del Estado de Chile, and Itau Corpbanca. These two had decided to shut down the accounts of the aforementioned, and two more trading platforms – Crypto MKT and Orionx – giving an opaque reason for such measure. Banco Estado said it won’t operate “with companies that are dedicated to the issuance or creation, brokerage, intermediation or serve as a platform for the so-called cryptocurrencies.” Itau, for its part, barely stated that further regulation of these virtual assets was needed.

Due to this, Buda decide to take the issue to the appeal court and, with this outcome, it is possible that other crypto-exchanges will benefit from this movement. At the time of writing this, it is still unclear whether or not Crypto MKT and Orionx have their accounts re-opened. 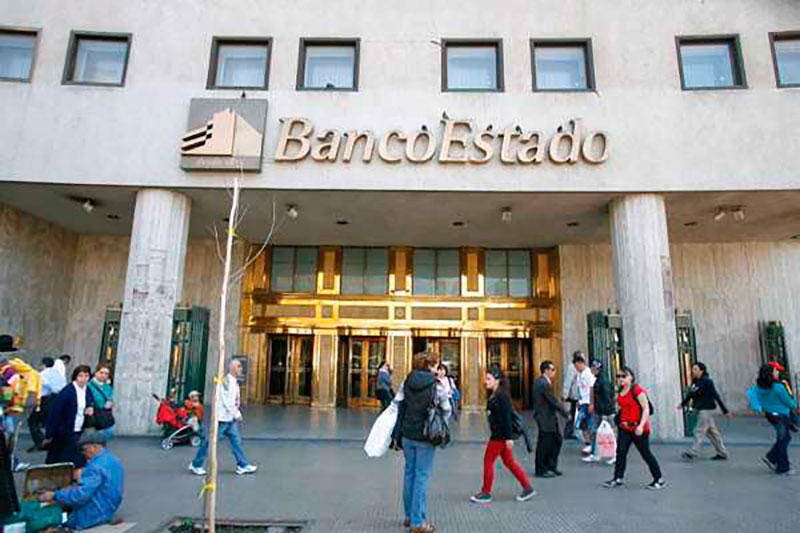 As covered by Crypto-Economy, when these accounts were shut down, the Chilean Ministry of Finances Felipe Larrain, announced it was holding conversations with the country’s Central Bank in order to take measures regarding cryptocurrencies regulation.

“Here we have two elements at stake. First off, the technological advances, digital economy, which is delivering our services to people, and we must start considering that this is a fact, but the subject of regulation is involving public faith, and we must avoid situations that could compromise the good development of markets, as well as healthy competition,” he said.

Meanwhile, both Buda and Crypto MKT made public their stance with a joint article on Chilean news media outlet La Tercera, as well as via their official Twitter accounts. “We’re killing an industry without even getting to know it and understand its scope,” said the statement, reminding them that this country can stand out, or make a fool of themselves globally.

Chile has been quite resilient to embrace cryptocurrencies yet – at least officially – issuing warnings against using them. Mostly because there is no clear legal framework for these digital assets.