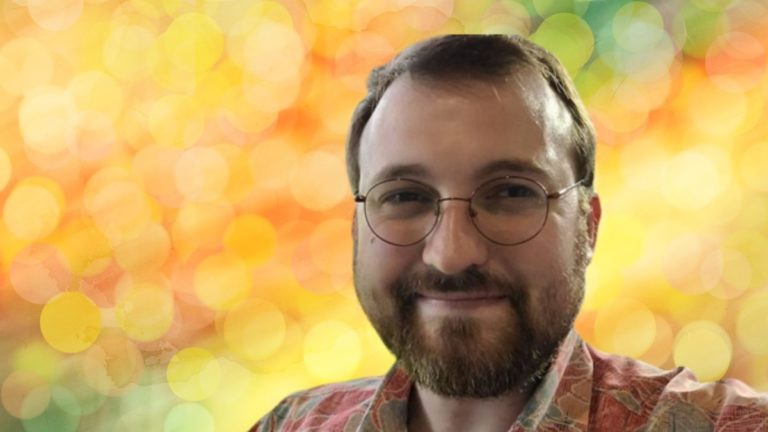 Cardano founder, Charles Hoskinson, has taken a jibe at the fervent efforts of US banks to ban cryptocurrencies. He tweeted the recent example of American rapper, Kanye West suggesting the banks are “endorsing” cryptocurrencies better than crypto companies.

The U.S. Federal Reserve has been tightening its grip regarding the use of cryptocurrencies in the United States. It has recently issued a set of guidlines asking banks to consider activities involving cryptocurrencies. The policies emphasizes that firms must comply with relevant consumer protection statutes and notify the Fed in case of any anomaly. As per the directives, banks should have adequate risk management systems to ensure user safety. It seems banks in America are growing increasingly skeptical regarding any crypto-related activity.

Why Crypto Firms Are Not Good at Marketing?

People keep asking why isn't the cryptocurrency space doing a better job at marketing, the answer is that every bank in America does a pretty good job of doing it for us pic.twitter.com/OANsCCDPMw

In a tweet, Charles Hoskinson has expressed his displeasure at the efforts made by US banks to ban the use of cryptocurrencies. He mocked at banks claiming that the financial institutions are advertising cryptocurrencies better than any crypto company. Hoskinson took the example of Kanye West, whose account at JP Morgan was closed down last week. The post displayed a picture of the popular rapper wearing a baseball cap that has an inscription that says, “Satoshi Nakamoto.”

The head of Input Output Global (IOG) weighed in on the question on why crypto companies have been lacking at marketing with regard to their services and offerings. Following the query, Hoskinson answered that every bank in America have indirectly promoted cryptocurrencies. He specified that banks have done a “better job” at endorsing digital assets than several popular crypto firms.

Last week, Hoskinson asserted his bullish stance on crypto in the long term. He said despite slumping prices and volatility, crypto fundamentals are still very strong. Even tough crypto market will continue to remain choppy in the short term, Hoskinson is optimistic in the coming days.

The US Has Been Very Difficult for Crypto

The Cardano founder scoffed at the US policies regarding crypto. He believes it is a tough phase for the companies in the digital asset space especially in the United States. In an interview, Hoskinson stated,
“The United States has been very difficult, and as a result, a lot of crypto companies are going global and that ultimately it means they’re moving jobs and opportunities outside of the United States.”

Earlier today @IOHK_Charles appeared before the U.S. House of Representatives Committee on Agriculture, Subcommittee on Commodity Exchanges, Energy, and Credit.

Here's his testimony on the future of digital asset regulationhttps://t.co/v4PqKcsgrk

Earlier this year, Hoskinson appeared before the U.S. House of Representatives Committee on Agriculture, Subcommittee on Commodity Exchanges, Energy, and Credit to discuss the importance of the blockchain industry and the regulatory framework for cryptocurrencies in the coming future. He highlighted how the implication of the blockchain industry will bolster the overall economic development.