HomeCryptoNewsThe Future of Crypto Regulation According to Charles Hoskinson
CryptoNewsFeaturedMarketsRegulation 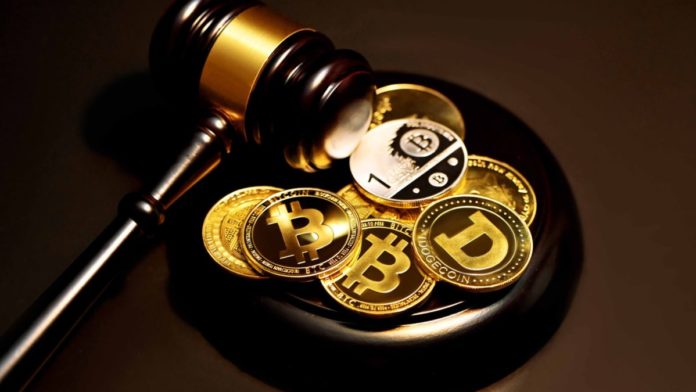 In a testimony to the U.S. House subcommittee on commodity exchanges, energy and credit, Cardano founder, Charles Hoskinson, discussed in detail, the importance of the blockchain industry and the regulatory framework for cryptocurrencies in the coming future. Let us take a look at the proceeding in brief.

On June 23, Charles Hoskinson appeared before the U.S. House of Representatives Committee on Agriculture, Subcommittee on Commodity Exchanges, Energy, and Credit. Hoskinson provided testimony and responded to inquiries from committee members during the hearing, called “The Future of Digital Asset Regulation.”

He emphasized that should the Congress make crypto regulations, it should however, leave compliance up to the software developers. Hoskinson also highlighted the importance of blockchain technology which will bolster the overall economic development.

Input Output Global CEO, Hoskinson, reiterated the capacity of blockchains to store data that are are immutable, verifiable and tamper-resistant. In addition, blockchain technology is fault tolerant as the data is distributed across multiple nodes. Hoskinson said the key objective is to build a simple friction-free tools that enable seamless finacial transactions. He added,

“The kind of economic development and growth that blockchain technology can bring to America, especially to rural and remote regions of the country is enormous.”

The Cardano founder noted that the financial services, technology companies, and manufacturing capabilities are rapidly transforming because of globalization, increased competition and emergence of new technologies. In a statement, Hoskinson said,

“I believe that the blockchain industry is building the foundational technology that will enable trust, compliance, and competitiveness for these industries throughout the 21st century, thereby ensuring another American century.”

The Future of Cryptocurrencies

Reflecting on cryptocurrencies, Hoskinson remarked that although he is in favor of a responsible regulation of digital assets, the compliance should come from the industry itself, not from regulatory authorities. He suggested the creation of a “self-certification system” that could automatically monitor compliance until an anomaly is encountered, at which point a financial authority would review it.

Hoskinson argued that responsible regulation should start with an understanding as to the critical role blockchain technology and digital asstes can play for assuring a holistic American economic development and growth. On being asked why manpower should not be a concern for crypto regulation, Hoskinson hypothesized that even quadrupling the size of the Internal Revenue Service (IRS) would not be enough to audit every American.

The IOHK head, claimed that cryptocurrencies are the ‘financial stem cells’ without which most blockchain technologies would not function. He specified that cryptocurrencies can be used to verify data, transfer information or value, purchase goods, provide access to services, serve as a reward or membership program, act as a store of value or as an investment, all at the same time or at different times over the life of the cryptocurrency.

Crypto is a New Technology 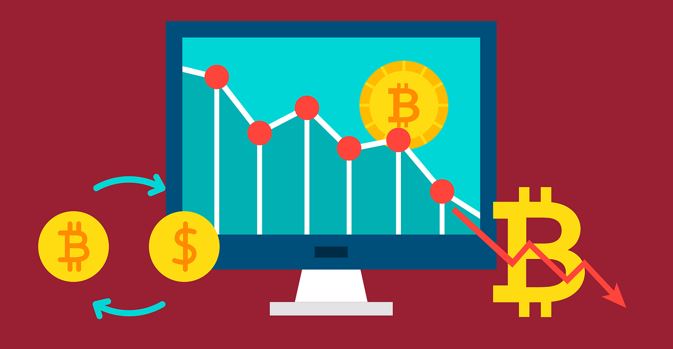 According to Hoskinson, binding crypto industry to a vague regulatory framework would be a mistake. He assured that any regulatory goals should be to promote appropriate consumer protections and assure market integrity that can be achieved through regulatory approaches that do not necessarily require labeling a cryptocurrency as either a security or commodity. Hoskinson stated,

“This is a new technology and a radically new asset class that can not readily fit within the confines of the laws and tests created almost a century ago.”

Hoskinson had compared the ideal system for crypto regulation to that of banking self-regulation, suggesting lawmakers “it’s not the SEC or CFTC going out there doing KYC/AML; it’s banks. They are the ones on the front line.”  He added that self-regulation would help ensure that the industry is following best practices and would be more effective than other agencies trying to regulate the space. Hoskinson opined,

“In the same way, crypto exchanges are going to be the ones who are doing KYC/AML” for cryptocurrency.”

The Delay in Vasil Upgrage

#VASIL UPDATE: Progress continues positively with only minor bugs remaining. Today, however, we have agreed to ensure the core dev team and #Cardano ecosystem collaborators have more time for testing before commencing the mainnet countdown.

Recently, Input-Output, announced that the launch of its highly anticipated Vasil upgrade which was previously scheduled to go live on June 29, has been postponed to allow more time for testing. As per Hoskinson, the Vasil hard fork is the largest and most significant achievement of the Cardano Eecosystem and it’s one where the stakes have never really been higher in that respect. Sharing his own thought on the delay, Hoskinson said,

“What code complete effectively means is you probably could flip the switch and get away with it, and certain projects would do that, but what happened after the collapse of Terra (LUNA) is that I gave a directive to a lot of the engineers to say we should probably measure three times and cut once given the nature of things.”

Overall, Hoskinson saw positives dealing with the lawmakers. He admitted that there is still a lot more work to be done and understand this cryptographically enhanced infrastructure in a better way. In addition, he shared that they would engage in policy conversations with legislators and, when provided drafts of legislation, provide feedback on how the wording may be made more effective.