CFTC and SEC commissioners plan to regulate the cryptocurrency market 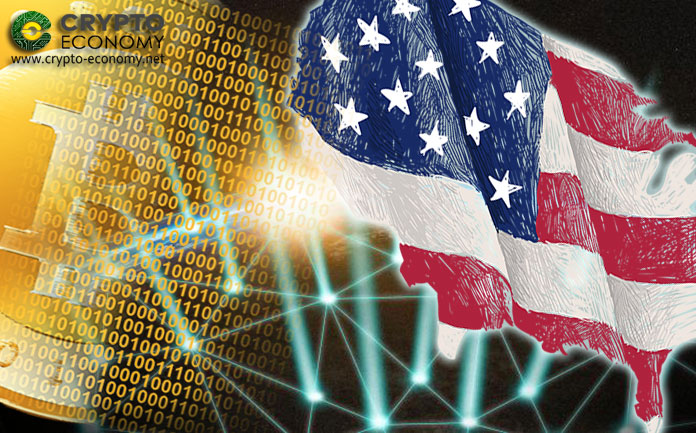 A commissioner of the CFTC (commodity and futures commission), wich operates mainly in the United State market, has recently suggested that the cryptocurrency industry should considerate the creation of a self-regulatory structure that would have as a goal to monitors the overall market.

Brian Quintez, the CFTC commissioner made his suggestion in a bipartisan policy panel on Feb 12, the commissioner said that it has become really difficult for the CFTC to oversight the cryptocurrency market, he said that the most viable solution for this state of fact would be to create a platform where the different actors of the community could come and discuss.

The commissioner stated in his intervention that,

“crypto platforms come together to form some type of self-regulatory structure where they can discuss, agree to, implement, and hopefully examine or audit”

Quintenz said that such a system could probably be the solution to some great problems since it would be able to effectuate audits concerning conflict of interest, business conduct, insider trading, redemption, custody, and liquidity.

The commissioner continues, explaining his point he said that “a self-regulatory organization is specifically chartered by Congress through the law” 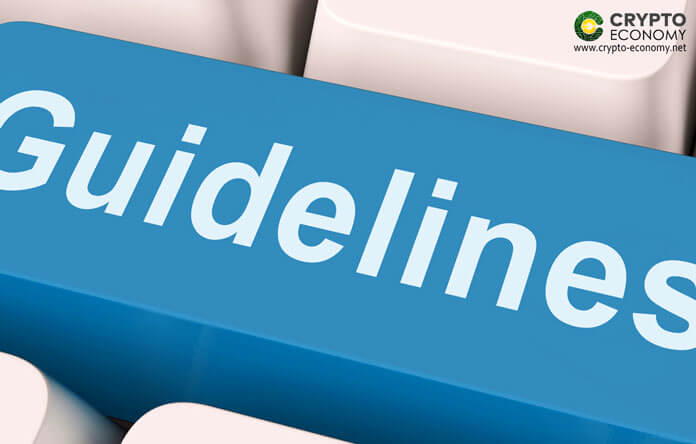 Also, a Security Exchange Commission (SEC) commissioner Hester Pierce was there and explained in the same way as Quintenz how this lack of regulation state is troublesome for many reasons, he also explained that a Bitcoin exchange-traded fund is necessary even in the current state of regulation and stated that:

“There are lots of markets that aren’t regulated, but we nevertheless build derivative products on top of them.”

Hester Pierce said that there could be a delay in application of a cryptocurrency regulation system but this will allow the industry to move on his own and allow more freedom. Also, Brian Quintenz has been recently quite critics over the SEC disapproval of the Bitcoin ETF, anyway, both of the commissioner plan to work together to come with new regulation for the cryptocurrency market.

Many of the main market players are favorably positioned to regulate, as it will bring more confidence in the industry, as well as greater adoption by the most skeptical, now it is still a question of whether this regulation will actually occur.