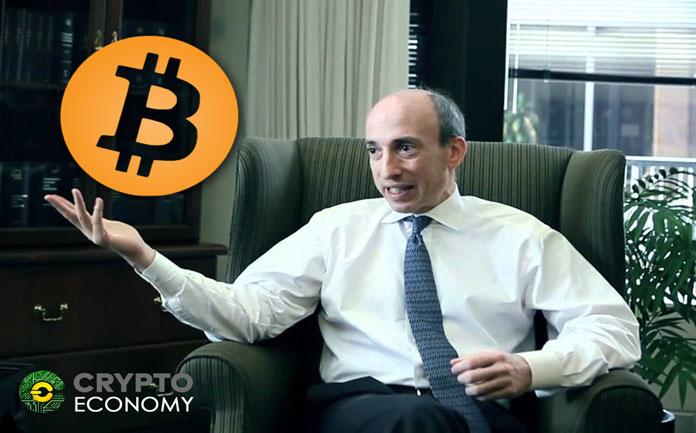 The former chairman of the Commodities Futures Trading Commission (CFTC) Gary Gensler has said that regulators need to be technology neutral in the quest to regulate the cryptocurrency ecosystem.

Gensler made the remark while speaking on the need for investor and consumer protection within the cryptocurrency space. He argued that majority of initial coin offerings are not really different from initial public offerings (IPO).

According to him, “We should … not regulate the blockchain technology, but just ensure that its application, like cryptocurrency, [ensures] investors are still protected. What does that mean? That we make sure there’s not fraud, manipulation, to the extent we can, in the bitcoin markets.”

The cryptocurrency space has been beleaguered with the usual challenges of novel innovations. These are issues related to financial crimes such as money laundering, terror financing and tax evasions. There are speculations also that the coin market is manipulated. 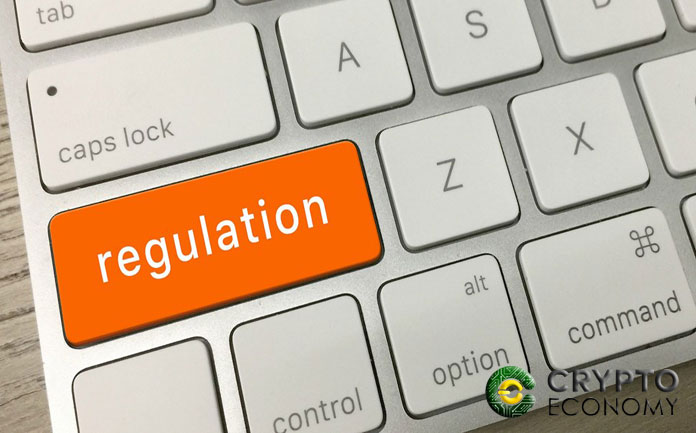 Other concerns have been insider trading and suspicion that big exchanges such as Binance have been influencing the market. Other challenges are the many tokens and the possibility of pump and dump activities. All these are activities that could make investors vulnerable.

Gensler thinks that despite these concerns, there is a present risk of stifling innovation if care is not taken in the quest to regulate the cryptocurrency ecosystem.

He stated, “If [crypto] gets broad adoption, if we really think the crypto world is going [to] be part of the future, it needs to come inside a public policy envelope, that means we need to guard against illicit activity, and yes, we need to protect investors. The crypto exchanges, big exchanges like Coinbase, need to really come within either SEC or CFTC … inside of something to protect investors.”

The former chairman highlighted that regulatory activities is an issue that cannot be overlooked in governance for the industry. This is especially so because the rate of adoption has proven that it is a choice and path that people are willing to take. This means that there must be a balance between innovation and regulation.

He said that the reason for some extreme measures is to ensure that digital currencies do not end up a channel for illicit activities. According to him,

“So you see around the globe a lot of countries saying ‘We have to guard against illicit activity, we have to ensure our tax base stays strong’. The reality is it’s really hard to implement.”

Gensler said that there is a need for coordination among countries to have a form of harmonious guidelines in handling digital currencies. The situation presently is that there are countries that favor its use while others are moving against it.

Gensler emphasized this when he said,

“There’s small population countries like Malta that want to attract … the jobs, they want the CEOs to land there, and then some countries like China and India are very hesitant, and officially they’ve banned initial coin offerings, but underneath … there’s a lot of people trading Bitcoin.”