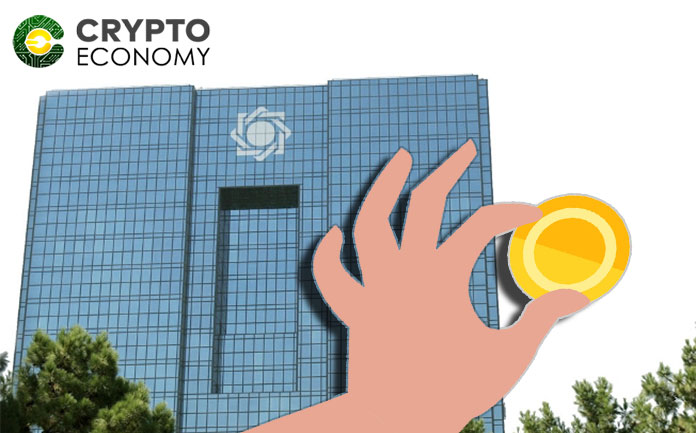 The Central Bank of Iran announced the review of the cryptocurrency ban currently in force, with the possibility of lifting it completely, to favor a new regulatory framework that grants them legal status in the country.

The news was reported on Sunday by the chief of innovative technologies for the country’s main financial entity, Nasser Hakimi, during a conference about cryptocurrencies and distributed ledger technology (DLT) at Teheran.

“The first concerns are the prevalent global cryptocurrencies. The High Council of Anti-Money Laundering has imposed a ban in light of concerns over global allegations of money laundering and financing of terrorism. But it seems that after the government’s consideration, this blanket ban will be reviewed,” Hakimi said.

The prohibition on cryptocurrencies was issued in mid-April of this year, justified on a strategy by the Iranian government to bust and prevent money laundering and terrorism financing, among other crimes.

The measure had a negative impact on the several cryptocurrency exchanges located within the Iranian territory, although this is expected to be temporary, for they are to resume operations on September, when the new cryptocurrency legal framework will come into force.

These new considerations were announced following the news of the government having plans on launching its own cryptocurrency, and even tokenize the Iranian Rial, in order to circumvent and minimize the impact of the sanctions imposed by the United States.

In this regard, Hakimi stated:

“National virtual currencies haven’t proved successful experiences in the world, but some economic officials have emphasized on this, so the Informatics Services Corporation has readied a test edition and some other entities are also cooperating in this.” 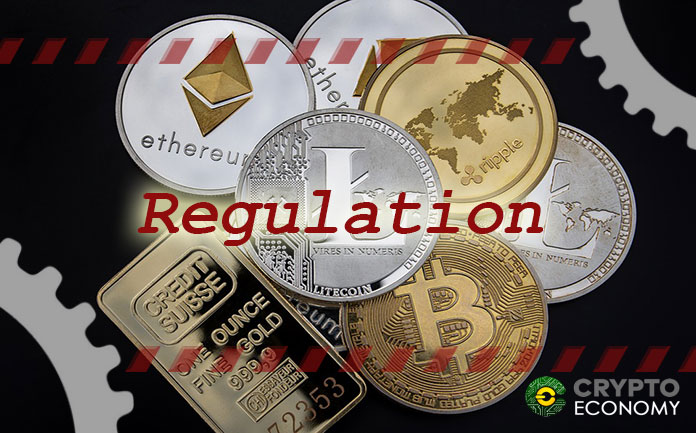 However, some extracts of a confidential document – that allegedly details the Iranian government’s roadmap to establish a national digital currency working on private platform Hyperledger Fabric – were made public by a local news outlet.

Despite not being available for checking it out by the public, aside that little is known about it, the head of Iran’s Supreme Cyberspace Council, Saeed Mahdium, told a local media related to the Central Bank, that the cryptocurrency will be backed by Iranian Rial.

Per the document, the crypto asset will not be minable and the Central Bank of Iran will be able to issue the amount of tokens it considers necessary, with no limit whatsoever. Likewise, it was known that the aforementioned currency will undergo a testing phase initially, then commercial banks will have access to it.

It is striking, however, that the Iranian government intends to issue a non-specific amount of non-minable virtual currencies. Essentially, this gives the coin a centralized condition, dangerous by itself, not only because this is contrary to the principle of decentralization that rules these kind of assets, but also because of the risk of having a single masternode managed only by one entity, deeming it vulnerable to cyberattacks.

In any case, we must wait for the official release of this document that explains its creation process and functioning, in order for doubts and uncertainties to be cleared.