Celsius Network Slapped With a Lawsuit by Ex-employee 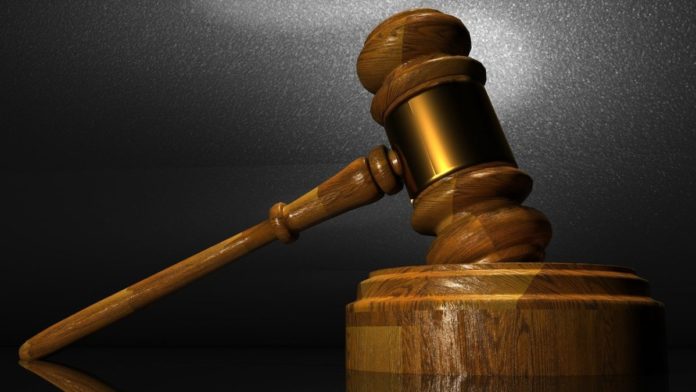 Celsius Network former investment manager, Jason Stone, filed a lawsuit against the troubled crypto lending platform accusing the company of running a “Ponzi scheme”. Stone alleged that Celsius used customer deposits to rig the price of its own crypto token and failed to properly hedge risk, causing it to freeze customer assets.

Amid a broad market sell off due to rising inflation, Celsius Network, a decentralized finance (DeFi) platform and one of the largest crypto lenders, had recently paused all transfers and withdrawals between accounts. In a bid to manoeuvre through its financial debacle amid liquidity crunch, Celsius, also hired restructuring lawyers in order to slavage the sinking ship. As per experts, one of the leading crypto lending platofms tumbled on complex investments in the wholesale digital asset sector resulting in a massive financial crisis.

.@CelsiusNetwork is pausing all withdrawals, Swap, and transfers between accounts. Acting in the interest of our community is our top priority. Our operations continue and we will continue to share information with the community. More here: https://t.co/CvjORUICs2

According to the latest turn of events, woes deepen for Celsius as a former executive alleged that the company of market manipulation without implementing basic accounting measures to protect customer deposits. The lawsuit claimed Celsius of running a Ponzi Scheme to benefit itself through, “gross mismanagement of customer deposits”. Stone charged Celsius of using a customer’s Bitcoin (BTC) deposit to inflate the price of its native cryptocurrency, CEL. He said,

“We discovered Celsius had lied to us. They had not been hedging our activities, nor had they been hedging the fluctuations in crypto asset prices. The entire company’s portfolio had naked exposure to the market.”

Stone, CEO and founder of KeyFi, reportedly generated hundreds of millions of dollars in profit in the form of transaction fees, rewards for staking tokens, and other appreciating assets. The lawsuit also claims that Celsius Network had no investment strategy other than lending out consumer deposits that they received.

In addition. the complaint also cites a particular incident that points to the lack of understanding on how to handle the funds. This example refers to a time when Celsius Network improperly accounted for payments owed to customers, which resulted in a $200 million liability As per the complaint, “the company did not even understand how or why it owed.” The lawsuit states,

“Instead, they were desperately seeking a potential investment that could earn them more than they owed to their depositors. Otherwise, they would have to use additional deposits to pay the interest owed on prior deposits, a classic ‘Ponzi scheme.”

0
Crypto.com has announced that it has received regulatory approval from the UK’s Financial Conduct Authority (FCA). The popular exchange can now function as a...
Read more
Bitcoin News

0
During the course of its bankruptcy filing, cryptocurrency lender Celsius Network LLC was granted permission to mine and sell bitcoins by a U.S. bankruptcy...
Read more
Companies

0
Ethereum, like the broader crypto market, is relatively steady, adding three percent in the past 24 hours. Despite recent losses, the coin is up a...
Read more
- Advertisment -
Posting....