“A bump in the road”: opinion of an executive at CCLA about the decline of the crypto market 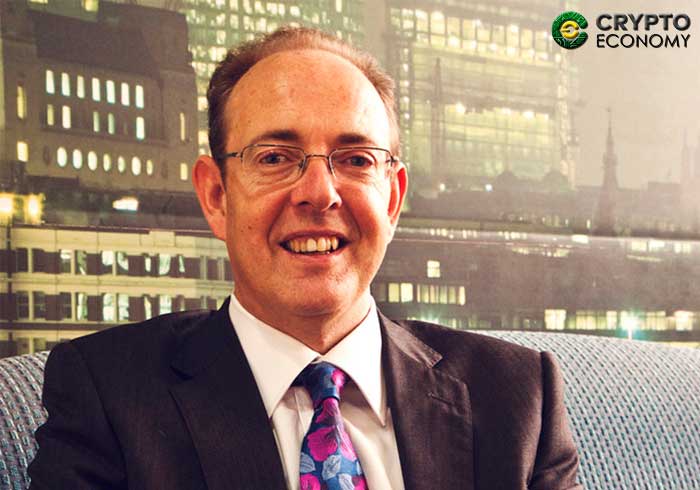 James Bevan, the chief investment manager at CCLA, said last Friday that he considers the crash of the cryptographic market a temporary setback.

Last Friday, the “Bloomberg Crypto Summit” was held in London, where the crash of the cryptocurrency ecosystem was widely discussed.

Among the personalities that made up the invited panel to the summit was James Bevan, investment manager of CCLA who, referring to the sharp fall of the digital currencies prices, said that he did not consider it as “an existential crisis”; but that for him it is only “a bump in the road”.

In that sense, Baver urged attendees to remember all the vicissitudes and controversial scenarios that traditional investors had to go through, assuring that “they have had plenty of bumps in the road in conventional currencies and transaction systems”.

Similarly, Lewis Fellas, chief investment officer at crypto fund Bletchley Park Asset Management, said that the stablecoins could be the key to lifting the market, since they still have a lot of scope due to numerous projects in development.

“While some estimates put the number of projects in development at as many as 120 we are only in the early innings of the proliferation. I think we’re just getting started. I can see a huge expansion” he said.

Another extensively discussed topic was the legal framework that should be implemented around digital economy, so that as the market develops, users and investors can be guaranteed legitimacy and legal backing, so that they fully trust an industry that has been victim of numerous scams and manipulations.

Marieke Flament, the global chief marketing officer at blockchain-powered payments firm Circle Internet Financial Ltd., was one of those who endorsed this idea by saying that “it is beneficial to get the wheels in motion for crypto regulations so the industry can learn from potential mistakes”.

This has undoubtedly been the most convulsive year in the history of the cryptographic market, in which losses exceeding $700 billion have been reported.

Throughout 2018, cryptocurrencies prices have fluctuated constantly but always with a downward trend and small bullish peaks.

However, in the last couple of months the cryptographic sphere exploded and the coin’s prices suffered a vertiginous fall, in which it has recently been reported that Bitcoin, the world’s first currency, has lost about 80% of its value this year, and others have lost even more.