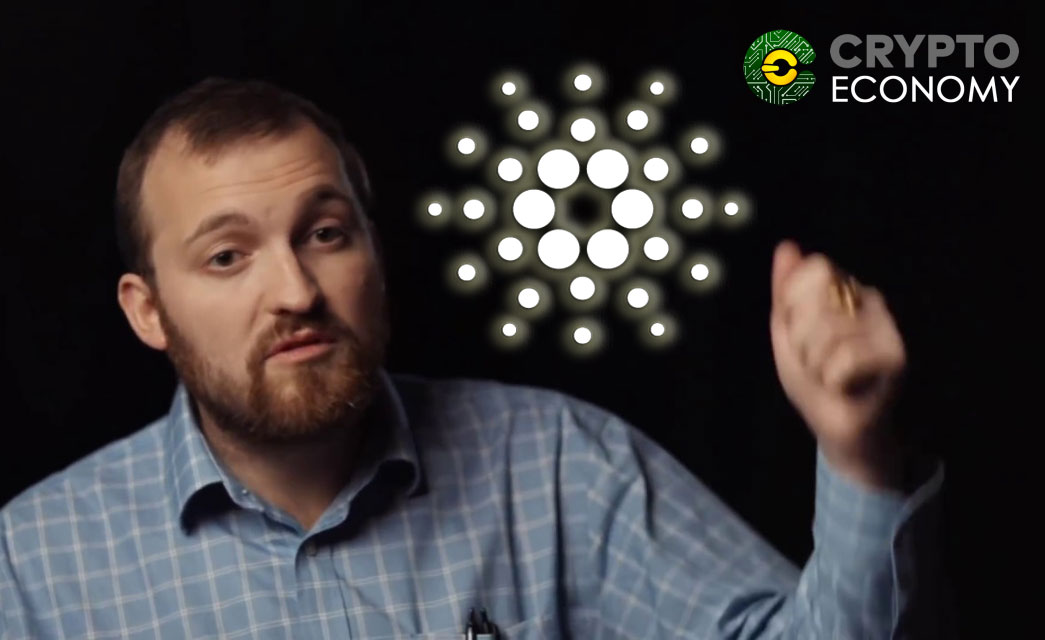 The CEO of the engineering firm InputOutput, Charles Hoskinson conducted an “Ask-Me-Anything” on Twitter in which he spoke on his views of the direction the cryptocurrency digital economy is heading, the Cardano project and even the feud he had with the Ethereum co-founder Vitalik Buterin.

Hoskinson in AMA said that cryptocurrencies will not replace the central bank but will rather change the way wealth is valued. He added that the impact of the crypto economy will be similar to that of cell phones on telephony, in that it didn’t completely cause a phase out of businesses but compelled telephone companies to adopt different business models.

“We lost the payphone and a lot of landlines are going away, but you know there’s still a business model. Similarly, the innovation won’t kill the central bank.”

He stated that for the first time, private money is being put on the same pedestal with public money, that this will introduce a new standard in wealth calculation. Furthermore, he is of the view that cryptocurrency represents a new philosophy that a group of people have agreed on that will add a beneficial dimension to wealth.

“You might even have a different way of measuring it that’s a bit more immune to inflation, especially if you live in a country that tends to suffer from pretty bad inflation. So that’s where I think this is ultimately going to go is in that direction”

The Cardano founder said that the project is a passion he thinks about day and night, stating that all aspects of it was envisaged to incorporate the very best such as the choice of Haskell as the programming language for the cryptocurrency. 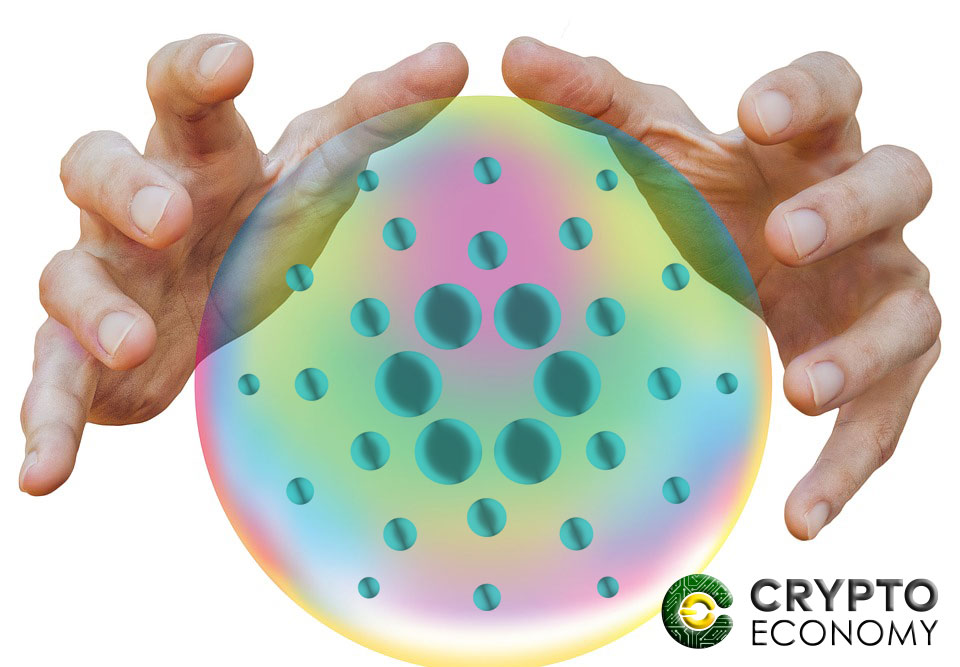 According to him, the strength of the coin lays within the composition of the team, who are individuals with leaning towards blockchain, the technology behind cryptocurrencies rather than those with focus on the application.

When asked if he had any remorse on his actions, Hoskinson said his regret is that Cardano is not yet the market leader despite its potentials considering the effort in putting in the best in the project, adding that had the project compromised on quality, things may have been different. He however expressed confidence in the direction things are going with the coin.

On the feud with the Ethereum co-founder, Vitalik Buterin, Hoskinson said that Buterin apparently is not used to having his ideas opposed.

Hoskinson was one of the original eight co-founders of Ethereum but parted ways with the project because he wanted a for-profit organization with standard governance and administrative structures while Buterin wanted Ethereum to be run as a non-profit organization.

Hoskinson went on to build Cardano, in which his company, IOHK owns $1 billion in stakes.

0
It has been a bumpy ride for Ethereum this year. From astonishing new highs to damaging setbacks, the world's largest altcoin has seen...
Read more
Cardano News

0
Cardano's indecisiveness comes at a time when the broader crypto market attempted to revive the bulls. After an impressive September, the asset went...
Read more
CryptoCurrency News

0
Ethereum is having a great time, and it seems more opportunities will happen for ETH than BTC. There is numerous good news around Ethereum...
Read more
Cardano News

0
Cardano has been in shambles after a slew of corrections this few weeks. Following the mammoth bearish month of October, Cardano depicted signs...
Read more
- Advertisment -