Cardano’s Charles Hoskinson joins Board of Directors at ETC Cooperative 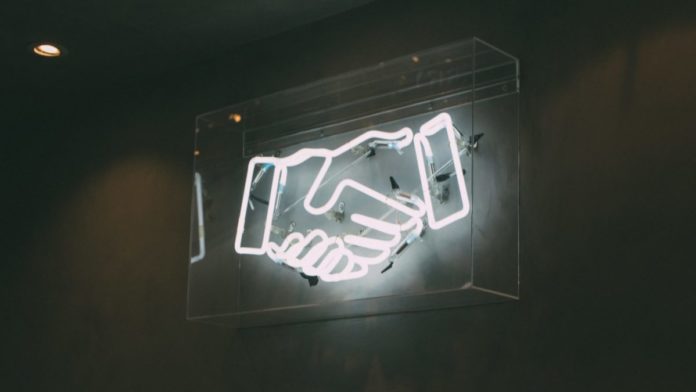 Cardano Founder Charles Hoskinson has reportedly joined the Board of the ETC Cooperative. With this development, the exec is one of six board members that consists of Barry Silbert, Cody Burns, Elaine Ou, Roy Zou, and Craig Salm, who is the Chair of the Board.According to the official press release by ETC Cooperative [ETCC], the organization that supports the growth of ETC protocol, prior to the latest stint, Hoskinson had served as a member of the initial Advisory Board for the platform back in early 2018.

Before founding the proof-of-stake [PoS] based Cardano ecosystem, Hoskinson had co-founded Ethereum [ETH] soon after which he later found his way to Ethereum Classic [ETC]. For the uninitiated, ETC was formed as a result of the $60-million hack of a project called “the DAO” that took place in the year 2016. Subsequently, the original Ethereum blockchain was split in two. While Ethereum Classic came to be known as the original blockchain, and Ethereum went on to represent the new one.

Since then, the latter has emerged as more robust than the original one. Ethereum Classic, on the other hand, slid back to 19th position on the leaderboard.

“Charles needs little introduction within the ETC community, given his long-standing support for the ETC ecosystem all the way back to 2016. He laid out IOHK’s first commitments in the immediate aftermath of the DAO fork and the birth of ETC.”

The latest announcement comes ahead of a major upgrade in the Ethereum Classic ecosystem. The ETC blockchain developers had recently announced a hard fork to implement the project’s latest version, which is slated for late July. Dubbed “Magneto,” the upgrade in question will consist of four Ethereum Improvement Proposals [EIP] that was first put into effect in Ethereum’s Berlin upgrade earlier this year.

The main objective of these proposals is to improve the network’s security while simultaneously saving on gas fees. Furthermore, the beta testing on the ETC network’s Morder and Kotti testnets began on the 2nd of June and 9th June respectively. Following the tests are concluded, the Magneto fork will officially transpire. Stevan Lohja, who happens to be the developer relations manager at Mantis stated,

“To ensure a successful fork, we ask ETC consumers to upgrade their node software to a Magneto compatible version if they have not done so already. If you’re not operating nodes or services, but use ETC through other services, then check with that service to ensure they’re supporting the Magneto hard fork.”