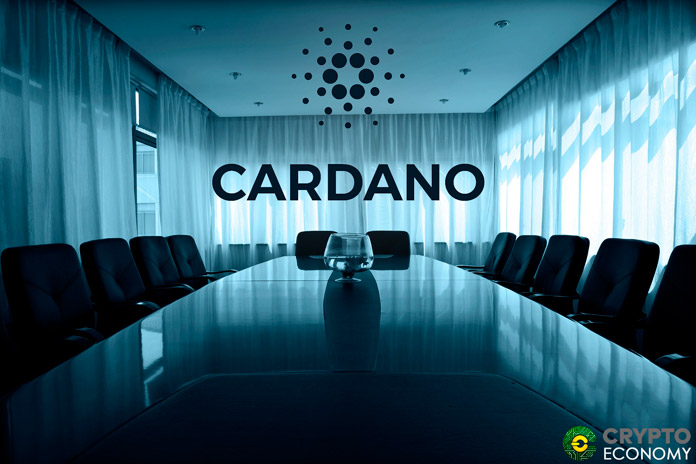 The Cardano Foundation has taken further strides in getting its house in order as it elected a new chairperson and council members in the famous Swiss city of Zug. The new members include Nathan Kaiser, Manmeet Singh and Domino Burki.

Nathan Kaiser is Cardano’s replaces Pascal Schmid who filled in the role on an interim basis following Michael Parsons’s resignation. However, Pascal Schmid retains his place as a member of the council. Pascal Schimd hailed the new development in the following words:

“I am delighted that we have been able to add three proven experts to the Board of Trustees in such a short time. This means that the Cardano Foundation is now back on solid ground and can fully dedicate itself to the upcoming tasks within the framework of the foundation’s purpose.”

“I would like to thank Pascal Schmid for the tremendous work he has done in an extremely intensive phase of the Cardano Foundation. Pascal’s knowledge and the skills of the three additional Foundation Council members complement each other very well.”

Nathan Kaiser has been part of the IOHK team as general counsel. As a lawyer with a strong passion for digital finance, especially blockchain and cryptocurrency, Kaiser has 20+ years of experience practicing in the greater China area. Kaiser is well known as an internationally acclaimed attorney at law and foreign lawyer in the cities of Hong Kong, Berlin, Zurich and Taipei. He has also been played a central role at the renowned international law firm, Eiger, which specializes in providing consultative services relating to international law, investments and corporate law. The firm is also well known in the blockchain and cryptocurrency community as the first firm to adopt blockchain technology by becoming paperless and accepting payments through cryptocurrencies such as Bitcoin. Nathan is also affiliated to Harvard University as a fellow at the Berkman Klein Center.

Manmeet Singh has been serving as the Chief Information Officer (CIO) at Emurgo since 2017. Prior to that, Singh holds an impeccable record with assisting and developing businesses across a wide range of sectors including investment, banking and finance.

Domino Burki brings 15+ years’ worth of experience to the council having served as a highly esteemed lawyer and managing partner at the DuLac Capital Ltd. The DuLac Capital Ltd is an asset management and investment firm based in Switzerland and has been in business offering a wide range of services to a broad client base across the globe.

0
Cardano is perched at seventh in the crypto market cap and is one of the most resilient crypto assets. Unlike most crypto assets, including BTC,...
Read more
CryptoNews

0
In a formal announcement, the Vietnam Blockchain Association and Binance, the largest cryptocurrency exchange in the world, acknowledged their partnership in the exchange of...
Read more
- Advertisment -
Posting....