HomeCryptoNewsCall for Bitcoin ETF Escalating Despite Rejection by SEC
CryptoNewsFeaturedRegulation

Call for Bitcoin ETF Escalating Despite Rejection by SEC 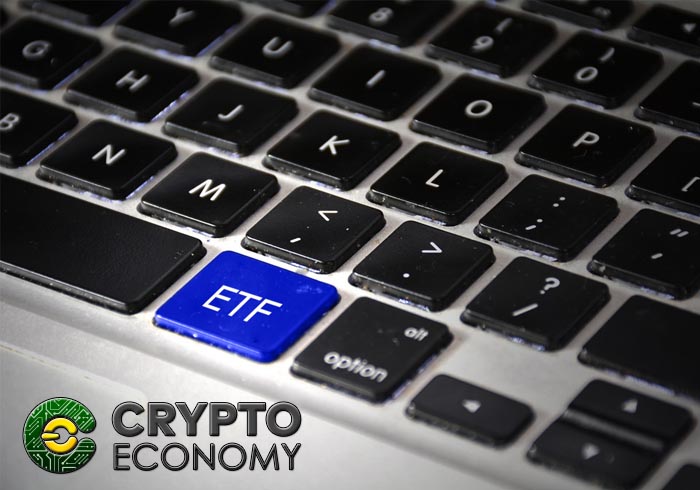 Bitcoin market took a blow when the SEC rejected the Winklevoss brothers’ application for Bitcoin ETF for the second time. The price of the coin fell below $8000 for the first time in a week in which trend was generally upward.

This happened at a time expectations were high that with the increasing demand for Bitcoin ETF, an approval would give the market the needed traction which may result in another massive bull run such as experienced a year ago.

The Winklevoss brothers application is distinct from another submitted by the investment firm, VanEck and the financial service company SolidX. The later proposal has generated a lot of discussions in the coin market especially due to SEC’s demand for public opinion on the issue.

The VanEck-SolidX attempt was their first after many failures and the potential listing would be by CBOE. The call for public opinion by SEC generated more than a hundred comments on the agency’s website with most in support of the ETF.

SEC’s decision on the application will be made known to the public by August.  However, with the agency’s refusal to approve the Winklevoss submission, the clamor for Bitcoin ETF has not abated.

The social media has been on fire since the news which saw the price of Bitcoin drop to $7,973 from $8,300 broke. One of the comments from an enthusiast, Jameson Lopp said:

in an apparent reference to the effect the approval of Bitcoin ETF would have on the perception of institutional investors.

Another comment from Orbitcoin said that distinction should be made between the Winklevoss’ ETF proposal and that of VanEck under Cboe, which he said the crypto community is waiting for. He also accused some news sites of trying to bring down the price of Bitcoin with the “fake news” by muddling up the two applications.

SEC had rejected the Winklevoss application for ETF because the proposal is not “consistent with the requirements of the Exchange Act Section 6(b) (5), in particular the requirement that its rules be designed to prevent fraudulent and manipulative acts and practices.”

The agency also reiterated its concerns over market manipulation and surveillance, issues raised in March 2017 when the first Winklevoss ETF was turned down by the agency.

“over time, regulated bitcoin-related markets may continue to grow and develop,”

leaving the door open to potentially approving such products in the future. Even that doesn’t seem to have satisfied the crypto community. Many who read the 92 page response of the commission had some hopeful comments.

They suggested that the community act on the recommendations of the commission to improve the perception regulators and other policy makers have on the industry.

Others are optimistic about the future of Bitcoin ETF. Charlie Shrem wrote that although he believes that the Winklevoss would have run the better ETF, the SEC would be more inclined to give an approval to Cboe which is an established institution.