Buda.com to begin operations in Argentina 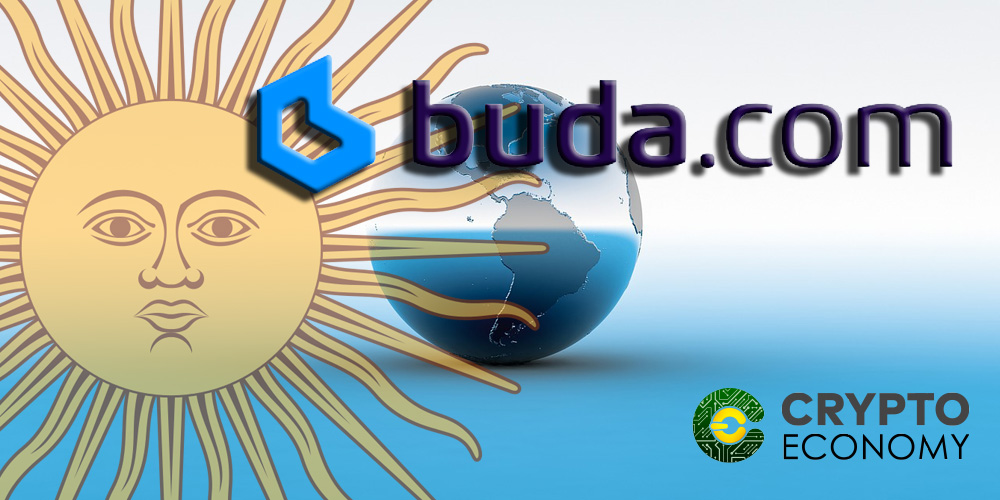 One of the cryptocurrency trading platforms with the best reputation in Chile, Colombia and Peru, has officially announce the start of its operations in Argentina.

According to local news outlet La Tercera, cryptocurrency exchange Buda.com has opened its doors in the Latin American country with the purpose of expanding its business model and to give local community the opportunity of purchasing digital coins with their official fiat money, being those virtual currencies Bitcoin, Bitcoin Cash, Ethereum and in the near future, Litecoin.

The company explained that its presence in Argentina represents a very positive step for the country, given the fact that the economic policy implemented by the government over the course of the last years, have allowed the growth of a very enthusiastic community that favors cryptocurrency use.

In this regards, the company’s General Manager Pablo Chavez has declared that the crypto-exchange has chosen this country due to its experienced crypto-community, which have been working hand in hand with the banks in the educational process, and subsequent adoption, of cryptocurrencies. In addition, he asserted that the nation’s market will become the most important for the company in an estimated of less than a year; positioning even above of Chile and Colombia, both of which record transaction volumes up to USD $ 20 mln. 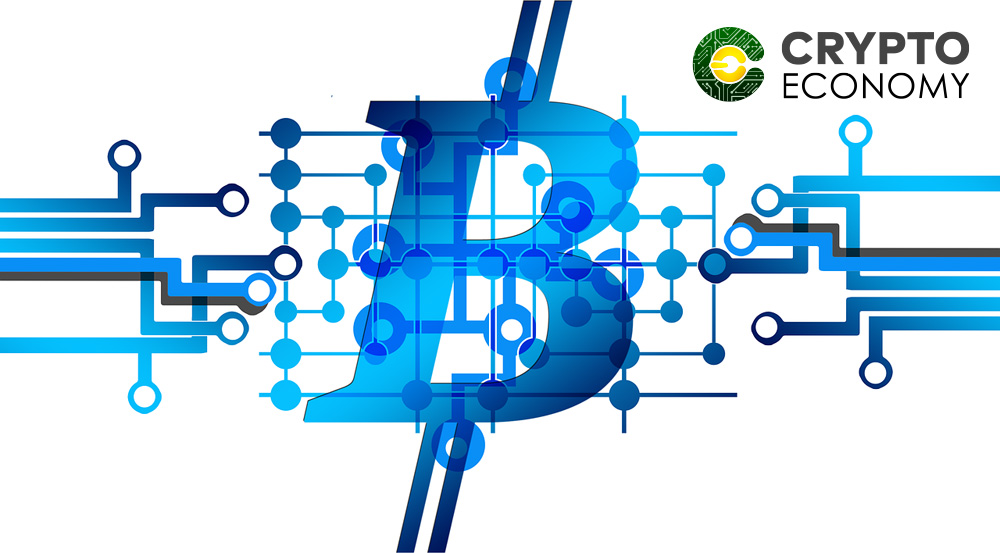 “It is a relevant market, not only for obvious reasons like its size, but also for its great crypto-community. Argentina has the potential to become our biggest market over the course of a year,” Chavez said.

In conversations with a cryptocurrency news portal, in regards to the challenges of begin operations in a new market, he expressed:

“The biggest challenge whenever we start operations in a new country is to reach a critical mass, breaking the inertia so users can trade with us; whether because they have never had any cryptocurrency, or because they are trading already in another platform. Our action focuses on users that test the platform, those who sign up to inform themselves about commissions, for example, or to measure the platform’s speed. This is where we try to offer a better service and provide the best technical support.”

Considering Chavez’s statements, the question of whether the exchange seeks to expand the business to other markets of that region besides Argentina, or just focusing on current’s, especially since the recent financial blockade the company suffered in its country of origin, by the banking institutions it had its commercial banking accounts in.

It is worth mentioning that Buda.com – which launched on 2015 under the name SurBTC – has 90,000 users across the three countries it is currently operating, being Chile the one with the most user base (up to 40,000 customers).

Bitcoin Trading Rises as Argentina’s Central Bank Limits Monthly Dollar Purchase for an Individual to $200 from $10,000

0
The Central Bank of Argentina (BCRA) has reduced the amount of dollars a person can purchase each month from $10,000 to just $200 in...
Read more

0
According to a blog post by Huobi Global, Singapore-based company is expanding its operation to Argentina by launching Huobi Argentina, backed by Huobi Cloud,...
Read more
Companies

0
The G20 Summit, an annual event that brings together leaders of 19 of the leading economies in the world and the European Union (EU)...
Read more
Companies

Buda.com shuts down its operations in Colombia

0
Crypto-trading platform Buda.com (formerly known as SurBTC) announced on August 2, the complete cease of its functions in Colombia. Via a press release that was...
Read more
Companies

0
After the closing of Chilean Exchange bank accounts Buda and CryptoMKT by banks Itaú and Scotiabank, Felipe Larraín - Minister of Finance in Chile,...
Read more
- Advertisment -