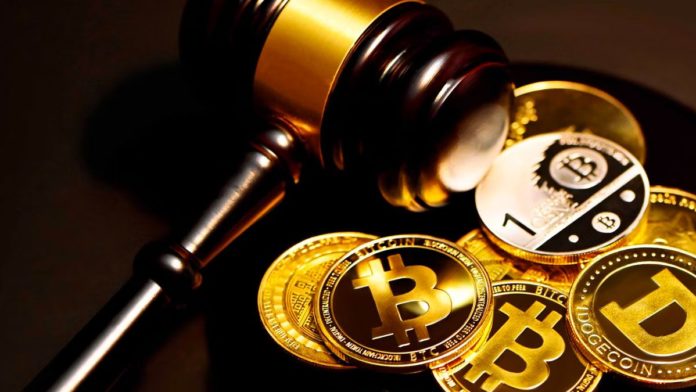 One of the top Bank of Japan officials said members of the G7 must move quickly to develop a uniform framework to regulate digital currencies. He believes as the Ukraine conflict heightens, the need to prevent cryptocurrencies from being exploited as a loophole to circumvent sanctions is becoming more clear.

Embracing Cryptocurrencies or Limiting Them?

Concerns have been raised that crypto assets and stablecoins could be used to avoid financial sanctions imposed on Russia following the country’s invasion of Ukraine have brought them under the regulatory focus.

According to Kazushige Kamiyama, the head of the Bank of Japan’s payment and settlement systems department, such digital currencies have the potential to destabilize the global settlement system because they make it easier to circumvent traditional payment methods such as the U.S. dollar, Euro, and Yen.

Kamiyama told Reuters in an interview:

He believes that policymakers in the Group of Seven leading countries must move fast to establish a shared understanding of how to update present rules, which do not adequately take into account the expanding presence of digital currencies, in order to avoid further disruption.

On February 24, the United States and its allies, including Japan, implemented sanctions against Russia for its invasion of Ukraine, including the expulsion of a large number of Russian banks from the global banking system SWIFT.

Regulating crypto assets and stablecoins, on the other hand, is difficult since holders can transfer funds across borders far more readily than they can with traditional financial instruments.

The need to strike a compromise between privacy and money-laundering issues will also influence the debate over the design of a digital Yen, according to Kamiyama, whose department is in charge of the BOJ’s experiments with establishing a central bank digital currency (CBDC).

He stated that the BOJ would begin the second phase of studies in April, which will continue for approximately a year and will test aspects such as whether to establish a cap on the amount of money that each business can retain.

While BOJ Governor Haruhiko Kuroda has stated that a decision on whether or not to issue CBDC may be made by 2026, Kamiyama has stated that the timeline will be determined in part by how rapidly other central banks move in the meanwhile.

“Given how so many advanced nation central banks are moving collectively, dramatically, and simultaneously on CBDC, it could cause big changes in the settlement system in the future. Japan needs to make sure it’s not left behind.”

The recent ideas from members of an important group like the G7 show the importance of cryptocurrencies in the mind of policymakers. It again shows the future surely will be a world that embraces crypto assets and decentralization as a whole. But the regulations are still there.