Explaining Blockchain Interoperability and Its Importance 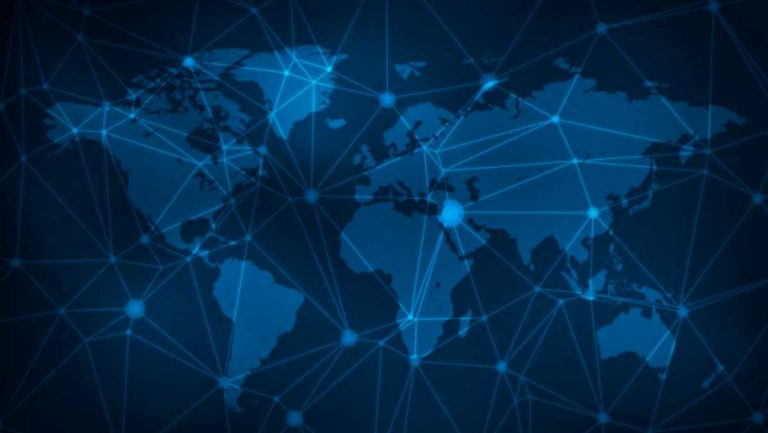 Now, blockchain technology has reached mainstream users and a large number of enterprises are using this technology in an array of industries, from agriculture and real estate to health care and voting.

According to data revealed by GitHub Repository, there are 11,609 active blockchains projects on GitHub. Each project has its own protocols, hashing algorithms, consensus models, and communities. The absence of any standard may be good for developers but, for business, this situation is not so good.

To make DLT technology useful in the long run, these blockchains should communicate with each other. Currently, one blockchain does not know information that might exist in a different blockchain. Blockchain projects are isolated from each other, despite existing within the same industry and working with the same technology.

What is Blockchain Interoperability?

Interoperability is the ability of a blockchain to share, see, and access information across different blockchain networks without any intermediaries.

This communication between different blockchains is important for the mass adoption of blockchain.

According to Consensys, the blockchain space is in danger of balkanization, where we will have a series of unconnected systems operating alongside, disconnected from each other. Blockchain companies are racing to race to prove themselves as better or more market-ready than other existing protocols abandoning interoperability to focus on other fancy offerings.

A research article by Consensys says:

“Should companies continue to ignore interoperability and instead each builds their own proprietary blockchain and attempt to pitch it against a supposed market competitor, the ecosystem in a matter of years could look very much like the early days of the un-interoperable Internet. We would be left with a scattered collection of siloed blockchains, each supported by a weak network of nodes and susceptible to attack, manipulation, and centralization.”

We have seen that interoperability has become an undeniable necessity for the blockchain industry. But how can we achieve it?

How To Achieve Interoperability

According to ITransition, a Texas-based software development company, interoperability can be achieved by two methods: Open protocol and multi-chain framework.

The first method includes the development of standardized open protocols that allow blockchains to communicate with each other without intermediaries or trust processes needed. Atomic Swap is the best-known open protocol.

The second method to achieve interoperability is the development of a multi-chain framework like Polkadot protocol, where different blockchains can plug into a framework to become a part of the standardized ecosystem, and transfer data and value between each other. This is also called the internet of blockchains.

Polkadot Network is an open-source project founded by the Web3 Foundation. It gives the ability to interoperate with a wide variety of blockchains in the Polkadot network. It is a multi-chain application environment where things like cross-chain registries and cross-chain computations are possible.

A relay chain is at the heart of Polkadot responsible for the network’s shared security, consensus, and cross-chain interoperability. Other components of Polkadot technology include Parachains, parathreads, and bridges that connect Polkadot to external blockchains.

Cosmos is a decentralized network of independent parallel blockchains, each powered by Byzantine Fault-Tolerance (BFT) consensus algorithms like Tendermint consensus.

In simple words, Cosmos is an ecosystem of blockchains that can scale and interoperate with each other.