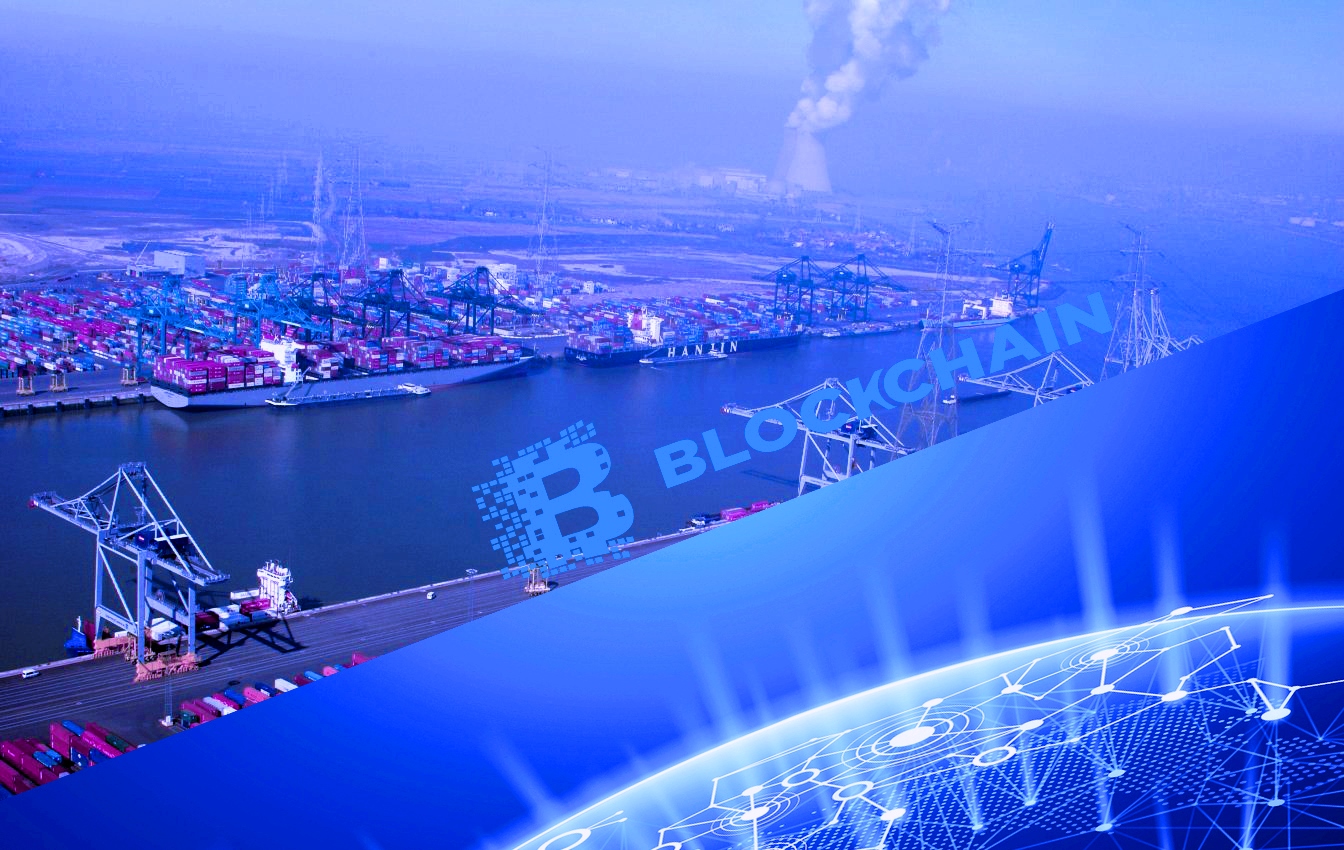 Blockchain technology has been attracting the attention of logistics companies with great force. With complex and incredibly cumbersome procedures involved in organizing transportation from one point to another, the blockchain seems like a major help that can redefine this part of the international logistics business.

The problems facing the logistics industry are very complex especially because of the multiple documents involved; huge amounts of paperwork, insurance and legal issues, customs clearance, cargo tracking and the abundance of intermediaries are just one tip of an iceberg. Carriers spend a fortune in keeping the system completely locked in the bureaucracy of these efforts.

The opacity of extremely long supply chains also disturbs retailers and consumers: with thousands of miles to go and dozens of borders to cross, the origins of a product may become unrecognizable.

All these problems can be solved automatically by blockchain technology; being an immutable data record, it ensures that the entire supply chain remains visible and controllable. It also allows carriers to track all movements of their cargo effectively and brings a large amount of automation to the paperwork involved in logistics, alleviating potential risks.

However, most importantly, it cuts off the middlemen from all the effort, and therefore makes international transport much less expensive. The adoption of blockchain technology by logistics services can eventually lead to a noticeable drop in prices since delivery of a product would no longer be costly. And this represents a considerable and favorable impact for the increase of the global commercial activity. 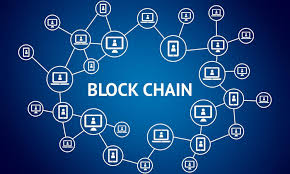 Already several projects are working on creating a complete system that could use the block chain to take care of all the complexities of the industry, with Blockfreight and A2B Direct being the most prominent of them.

Blockfreight is a startup in Australia looking to use smart contracts based on Ethereum and its own tradable BFT: XCP to bring innovations to container shipping. The project has even launched a crowdsale with a reasonable limit of $ 1.9 million to fund the development of a platform that could make everything possible.

A2B Direct took a different approach; It has already developed a platform that works similarly to Uber, and facilitates interaction between carriers and cargo owners while handling all the paperwork involved.

All these cases show great promise that blockchain technology will eventually become a crucial part of international logistics. This will make things a lot easier not only for parties directly involved in freight transport but also for end customers who will be able to read the entire supply chain as an open book, and pay much less for the products they need or want.