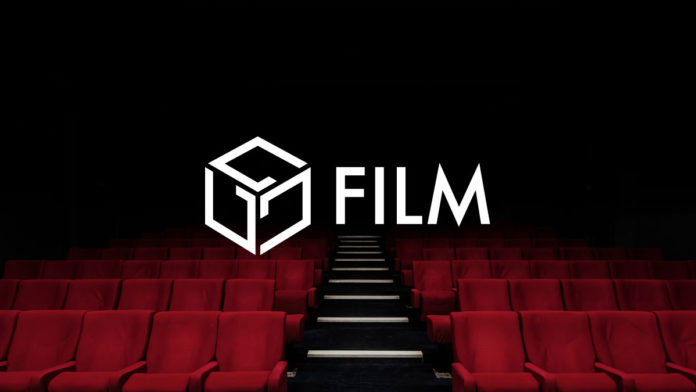 Gala, one of the crypto-based companies in the music and gaming industries, has announced the launch of its new film division Gala Film.

The Gala Film Company announced today that they would work with Oscar-nominated and Emmy-winning Stick Figure Productions to create a feature-length documentary titled FOUR DOWN. The documentary is directed by award-winning filmmaker Steven Cantor and is based on Nick Schuyler’s best-selling book, NOT WITHOUT HOPE, written by Jere Longman and Nick Schuyler.

Taking control of their entertainment through digital ownership, Gala Film enables fans to take control of the content they consume, take part in the creation of new projects, and support new films by voting on the script choices, casting, and other aspects of a project. 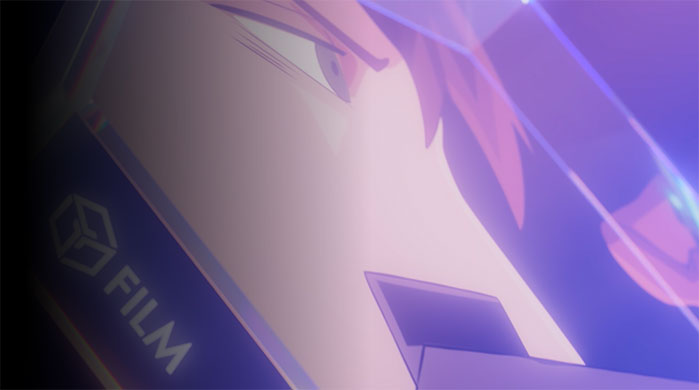 It is also important for artists and filmmakers to reclaim their creative license through the ability to connect with their audiences on a deeper level and to be able to distribute their content directly to their target audiences.

As a parent company to Gala Games, Gala Music, as well as Gala Film, Gala was launched with Gala Games in 2019. As a result of this vision, all three brands will work together to offer fans unique and immersive experiences powered by Web3, a technology that brings all three brands together in one place.

There is a direct connection to fans on the Gala website, as well as the ability to offer genuine involvement in new projects in addition to giving back creative license to content creators and emerging talent.

In addition to these notable upcoming projects/partnerships, Gala has a partnership with Ai&Aiko, a partnership with the film director and actor David Bianchi, and the founder of Exercise3, who has produced an exclusive live-action sci-fi series called Razor for release exclusively on the blockchain.

0
According to a survey conducted by Coda Labs, 6,921 people from five countries were asked questions about crypto, NFTs, and Web3 games in order...
Read more
Companies