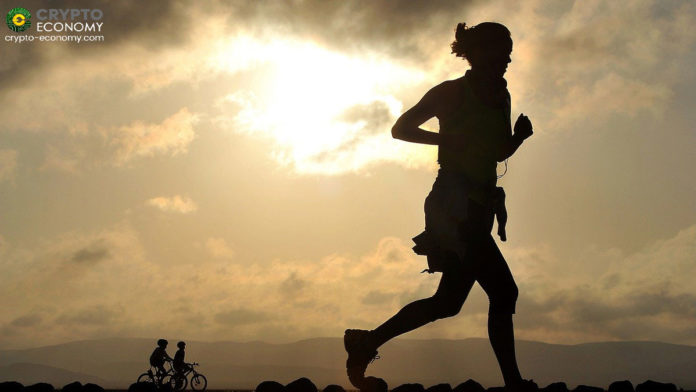 According to the documents Qubu promised to reward users with 15 cryptocurrency candies, Qubu’s in-app virtual currency, in exchange for a task of walking 4,000 steps a day for 45 days.

According to the reports, these earned candies then could be traded for unlocking more complex task or exchanged for real cash. The app had also a facility where user can exchange candies for cash and anyone could buy candies from other users using cash.

The documents say that Qubu marketed its candies “as wealth management instruments that carried up to 36.8% return on investment over 60 days,” but it never happened. The app also urged its users to bring more people to the platform by using referral link to earn more commissions.

The publication says that signing up on the app for free only asking user their names, ID card number, and Alipay account information but charged one yuan to verify the information users keyed in.

The company claimed to have 95 million users that means nearly one in 10 mobile users in China had registered on the app. It also said to had issued 1 billion candies by December of 2019. The app reportedly charged transaction processing fees as high as 25-50% for every Qubu’s in-app exchange.

The company was initially based in Changsha which has now allegedly claimed to have relocated to the southwestern Chinese municipality of Chongqing.

An investor, using a false name of Yan, told the news outlet that he invested 15,000 yuan ($2,150) in candies believing that that blockchain-based assets would yield a solid return, but it turned out in nothing.

According to experts, it had little to do with the digital ledger technology. Kang Li, assistant director at the Blockchain Research Center of China at Chengdu’s Southwestern University of Finance and Economics, said that the company only used this word to attract people’s attention without implementing the technology at all.

After China’s President Xi Jinping’s statement that China should commit to accelerating the development and application of blockchain technology, Chinese authorities is constantly waring the public about scams dressed up as blockchain powered as according to CCTV’s Focus Interview, there are 32,000 alleged blockchain companies in China but only less than 10 percent of them actually use this technology.