The reality of the cryptographic activity in Asia is always a matter of first attention for all those who make use and life with cryptocurrencies and blockchain technology. This region has the highest activity indexes, development of blockchain platforms, launch of ICOs, and significant advances in regulatory matters to provide an appropriate legal framework for the promotion of blockchain technology, innovation and economic development, although it has also seen restrictions severe and even bans, as in the cases of China and South Korea. About this last one on this occasion we will talk about what could be an important precedent of adaptation and acceptance of blockchain with governmental support in that country.

In an important precedent the Waltonchain company, which is dedicated to the development of distribution chains of Internet of Things (IoT), is carrying out a strategic alliance with the Center for the Promotion of Food and Livestock of South Korea, which seeks to implement blockchain in the agricultural sector and food distribution. This strategic alliance is considered of particular importance because it is the first agreement that an organization related to the agricultural and livestock industry supported by the government of South Korea has signed with a blockchain company. It is undoubtedly an acceptance demonstration of the blockchain technology mainly.

The Food and Livestock Promotion Center of South Korea is an agency that was formed in March 2017, to protect the farmers and livestock distributors of that country.

The orientation of the alliance between Waltonchain and the Center for the Promotion of Food and Livestock of South Korea is to create a blockchain platform with a decentralized application (dapp) in the Waltonchain network to process and verify the distribution of agricultural food products. Waltonchain’s Value Network of Things (VIoT) network consists of a protocol developed to operate blockchain and is designed to allow retail establishments to incorporate retail, logistics and product manufacturing at the top of the blockchain , with all the functional advantages of blockchain itself. 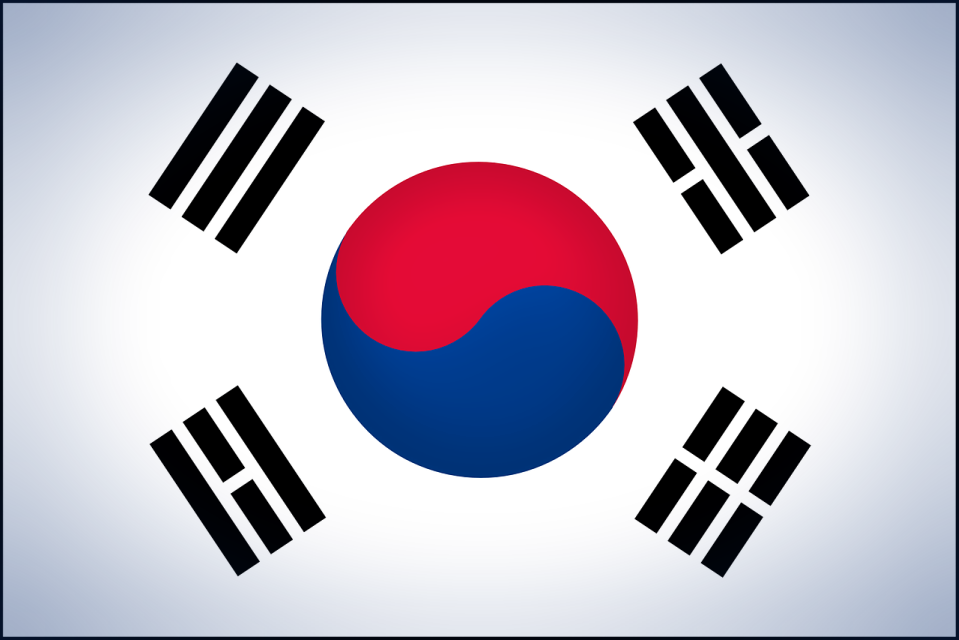 The government of South Korea has recognized blockchain, the Internet of things – IoT – and artificial intelligence – AI – as the technologies that have the capacity to lead the next industrial revolution, recognition that other governments in the region have given as the one in Japan. In fact, in the regulatory area, Standard Classification Korean Statistics, a governmental organization, produced a document recently titled “Blockchain Technology Industry Categorization Adjustment Plan”, in which it classifies several activities related to the blockchain industry, with a view to producing a normative body that serves as regulatory framework in the short term in that country. This would mean the legitimation of the blockchain sector and the categorization of startups that will undoubtedly trigger the deployment and adoption of dapps driving the blockchain sector of South Korea.

0
Sendsquare announced that the National IT Industry Promotion Agency (NIPA) of the Korean government had chosen it for a blockchain-based clinical project. The project...
Read more
Companies

0
As crypto regulators across the globe rush to impose recommendations brought forth by the Financial Action Task Force (FATF), for South Korea, its FIU...
Read more
Companies